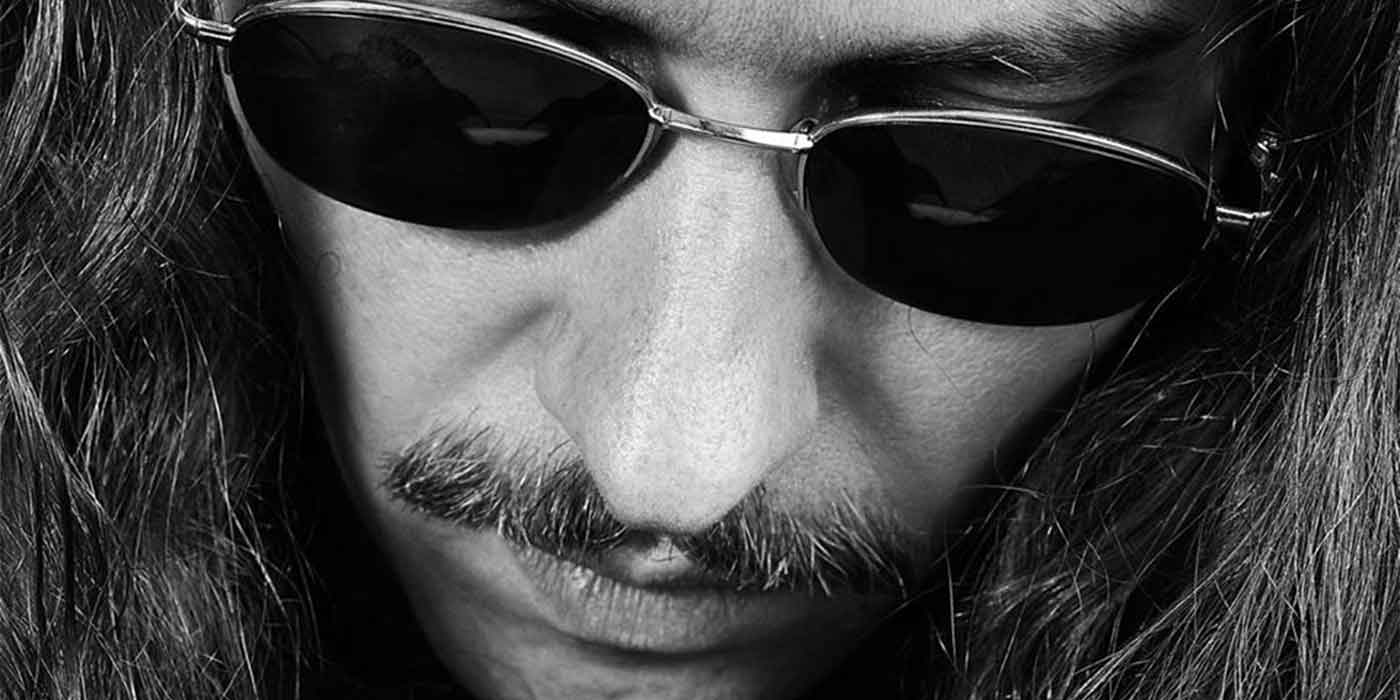 Since 2007 Dario Rojo Guerra has explored a blend of soulful melody and off-the-grid beats, as Flako. Originally driven by a love of instrumental hip-hop, his early MPC sketches were built from a warm, organic sound driven by Latin percussion reflecting his German-Chilean heritage. These productions attracted the attention of Project: Mooncircle, with whom he released two EPs and a compilation in 2011 called 'The Mesektet', a collection that drew a line under his first steps as an artist.

We’ve got one last addition to our international, cross-genre property Various Artists before the heat of summer slows the city's nightlife right down Following Berlin based selector Sarah Farina...

Berlin tastemaker and selector extraordinaire Sarah Farina is the latest artist added to our Various Artists bill. The artist will be performing in Delhi, Bangalore and Pune between 13-15...

Many of you will remember Roska’s recent tour in New Delhi and Bangalore as part of Various Artists – our property dedicated to pushing the most forward thinking sounds from across the globe,...

We’re very happy to announce that London based producer and Ninja Tune signee Slugabed will be performing in Delhi, Bangalore and Mumbai from 14-16 April as part of Wild City's new international...

Wild City is very proud to announce the launch of our new international event series – Various Artists. Starting this Friday, 4 March, we’ll be bringing down some of modern music’s most...

Bangalore based collective CounterCulture has just revealed the second set of artists performing at their flagship festival Indie March, set to take place next month between 19 and 20 March. We...

The second Worldwide Family compilation, a series on Gilles Peterson’s Brownswood label, is set to come from Kutmah following last years release from Lefto & Simbad. Originally hailing from the... 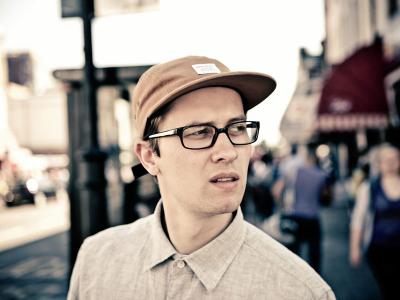 “And in the evening When the sky is on fire Heaven and earth become my great open cathedral Where all men are brothers Where all things are bound by law And crowned with love Poor, alone and happy I...