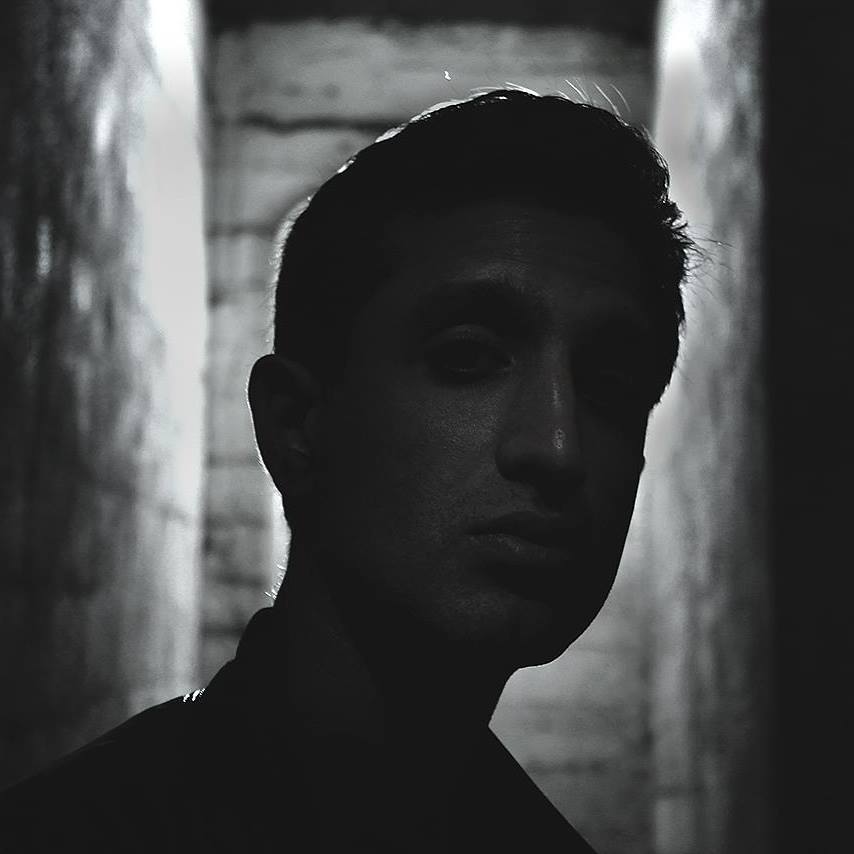 With more than 16 years of experience and a ten-record discography, KUSH ARORA has branded his own imprint on forward thinking cultural music in San Francisco and beyond. All shades of dub, dancehall, niche african dance , industrial, and Indo-Caribbean influences merge into his melting pot of madness. Over the last few years he's cut tunes with Gappy Ranks, Stereotyp, Jahdan Blackkkamoore, and Dreadsquad , and remixed artists Elephant Man, Cutty Ranks, Spoeke Mathambo, Balkan Beat Box to name just a few. Kush’s releases can be found on labels from New York to Lisbon, and his ability to break genre lines has had him sharing stages with everybody from Flying Lotus to Jack Dangers. 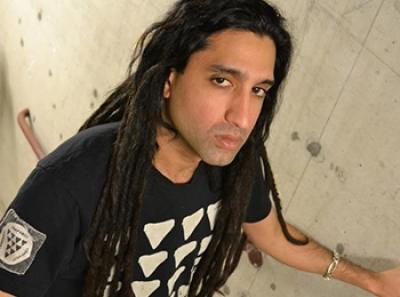