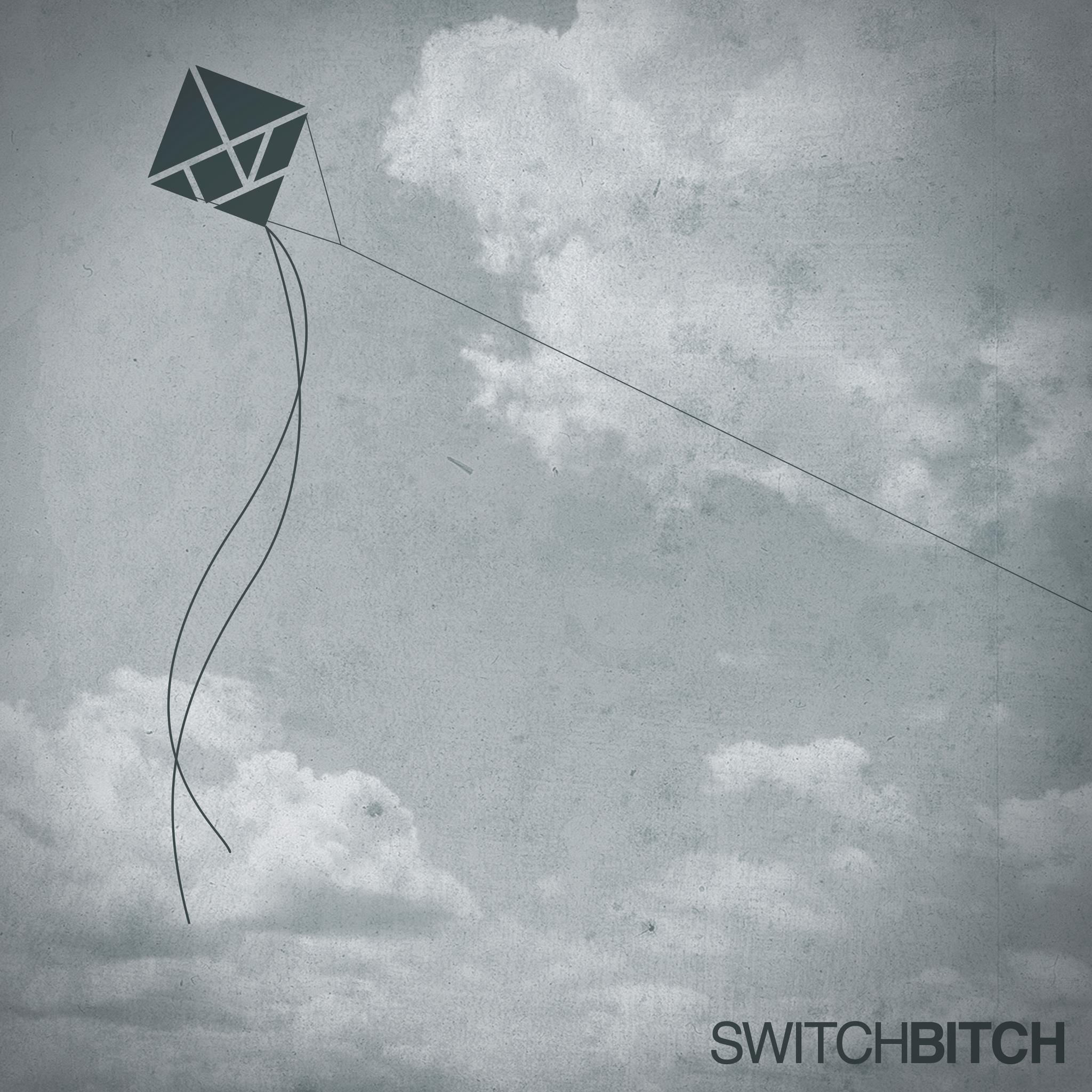 What began with the shared passion of two people sitting around a laptop and making electro has over time evolved through sonic-scapes and grown as if by mitosis into a four piece counter-culture. Currently consisting of Abhinav Chaudhary, Nikhil Kaul, Abhishek Bhatia, Anshul Lall and Anupam Roy, Switch Bitch is an act that can travel from shadow to light and all shades in between with casual grace. They have been described as creating devoted melodies against sumptuous, sprawling backdrops that play a key part in the success of the richly layered soundscapes, perfectly chilled. Act appear to be inactive. 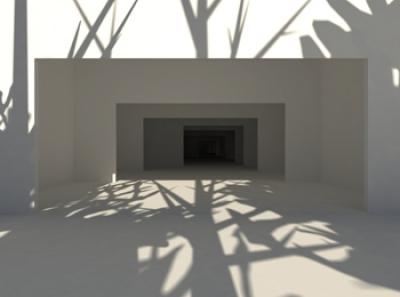