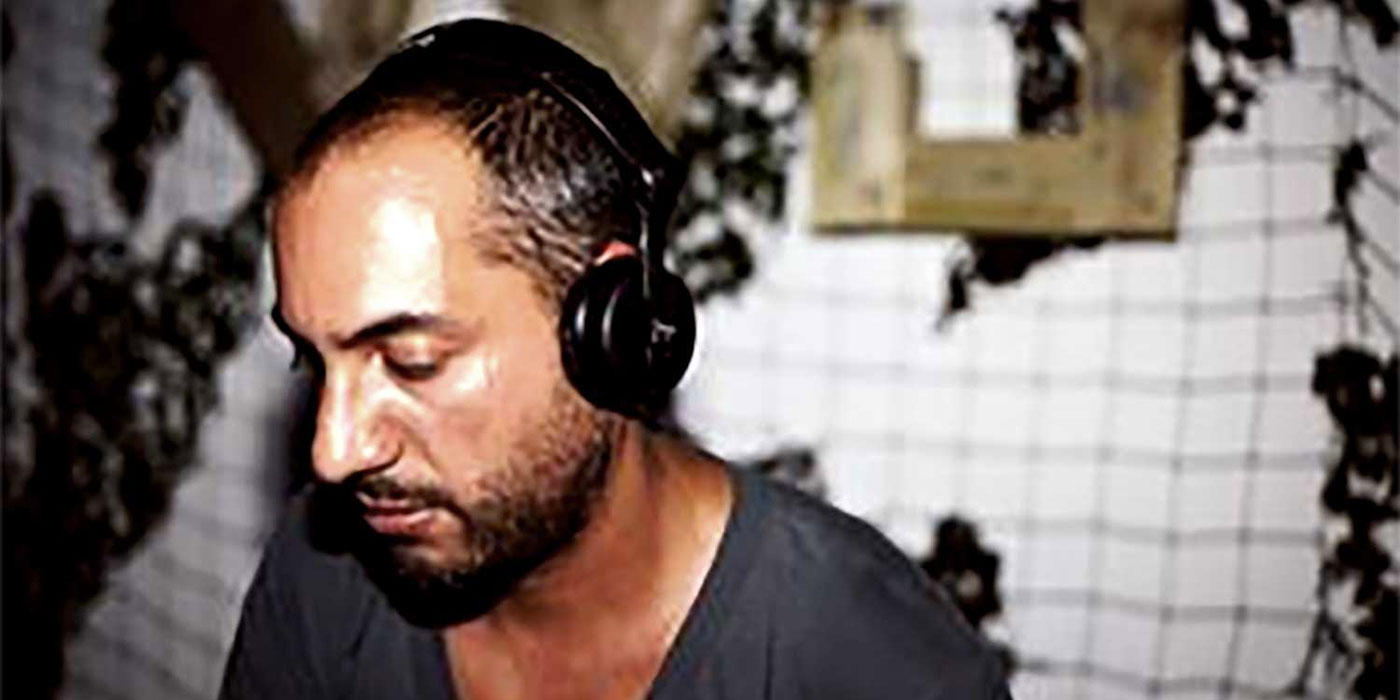 Andy Vaz hails from Düsseldorf, Germany, the breeding ground of Kraftwerk. Since 1997, Andy has managed and curated Background Recordings, internationally acclaimed as being one of the most instrumental labels to concentrate on what people refer to as: minimal techno. In 2007 Andy found Yore Records to focus on the Deep House Side of things. His 2012 full-lenght studio album 'Straight Vacationing' reveals his intimacy with deep house at it's best- ranging from acid house, disco house and even elektro as well as various forms of unique sounding shades of House music, which has been a critically-acclaimed worldwide success. 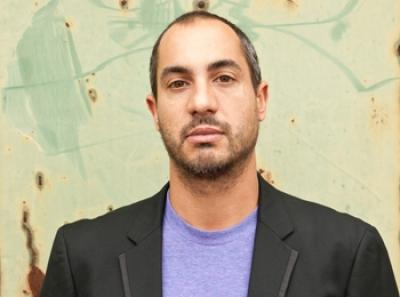