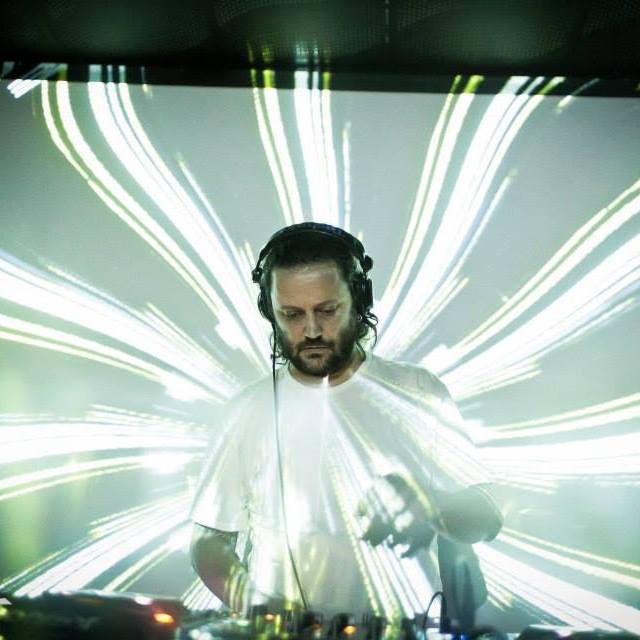 Concord Dawn (aka Evan Short & Matt Harvey) burst onto the New Zealand music scene back in mid 1999 with their unique high octane Drum and Bass sound. They were the darlings of the local bNet / Student Radio stations up and down New Zealand, getting hefty primetime airplay, featuring at the top of the weekly Top Ten’s and breaking chart records across the bNet. After a year or so of underground success they were courted by local electronic music label Kog Transmissions and released their first album Concord Dawn in July 2000. After touring the album throughout New Zealand they released their second album Disturbance in April 2001 and received "Best Electronic Album" and "Best Independent Release" at the 2001 bNet Music Awards. 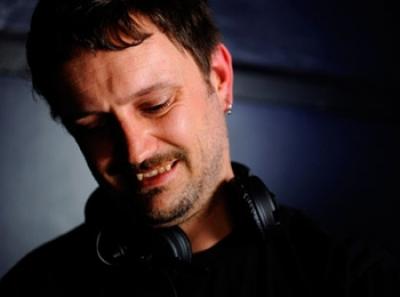