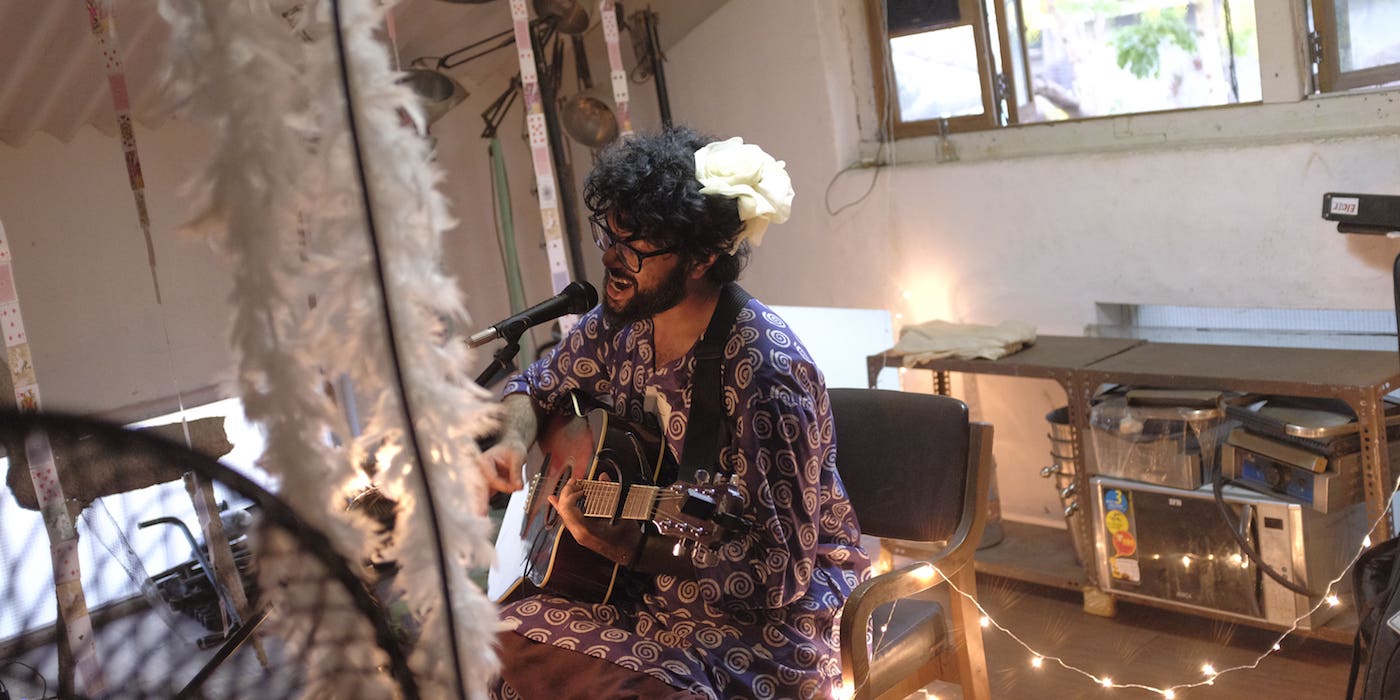 R#onbus is a performative character created by Ronojoy Sircar to explore a sonic-documentation of his life. In late 2017, after quitting his full-time job as an Assistant Professor, at the Department of English, in the University of Delhi, R#onbus came to life. Begun as a way to deal with his struggles with depression, R#onbus eventually became an exploration of sound as a viable medium to document his experiences as an independent multi-disciplinary artist, and exists today somewhere in-between a travel journal, and a sonic-memoir.

Ronojoy Sircar is a curator of art galleries and poetry compilations. He is a film-maker, a photographer and a writer. He was an assistant professor of English in University of Delhi. When a...