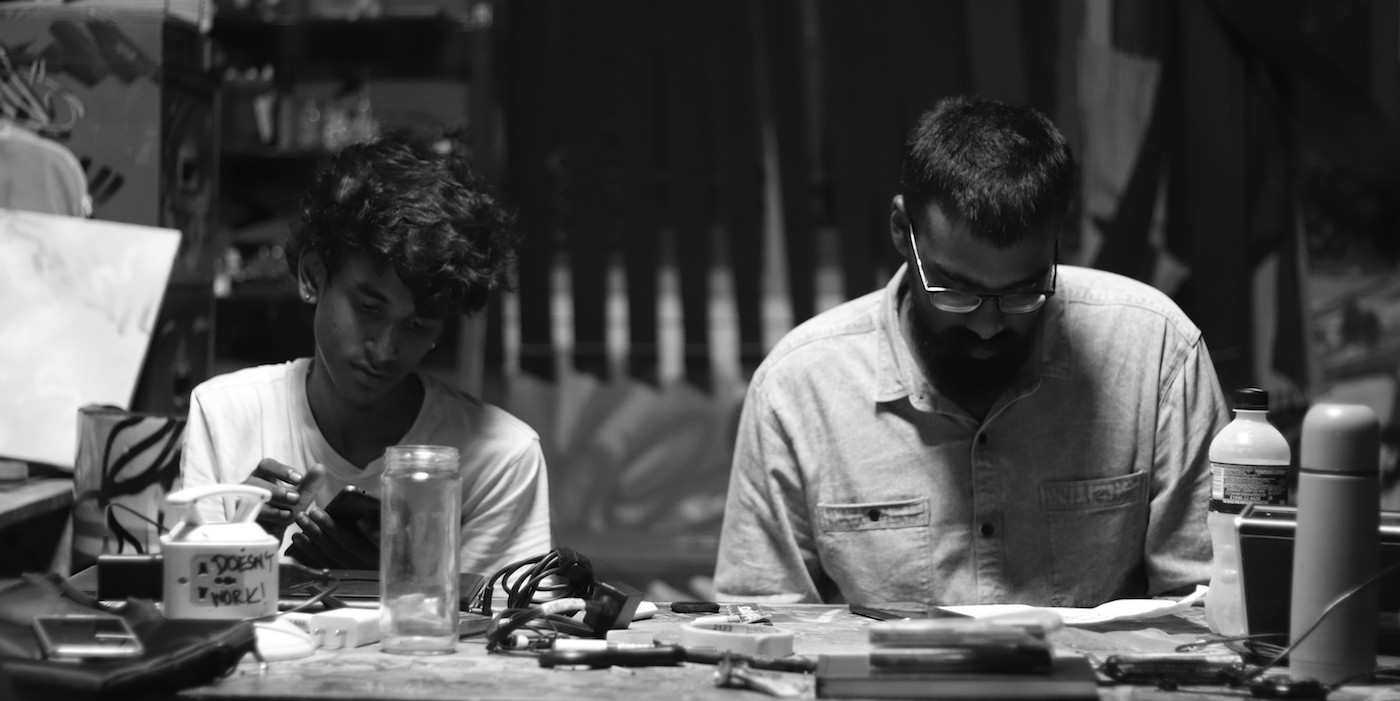 A hip-hop duo that comprises of Bangalore-based vocalist/producer, Arshaq Malik & producer extraordinaire, 47K, from Chennai. Arshaq Malik performs as the vocalist of the experimental metal band, ‘Trash Talk’, and also releases music through his solo project. 47K has been an active part of the hip-hop scene in Chennai, performing with his rap collective, ‘ElevatedPride’. Their debut collaborative was release through independent hip-hop label, Elements, on 13th April 2019. The first single off the project, ‘Coming For Your Necks’ was released as a part of Elements 'The Indian Hip-Hop Compilation Volume 1' in late 2018.