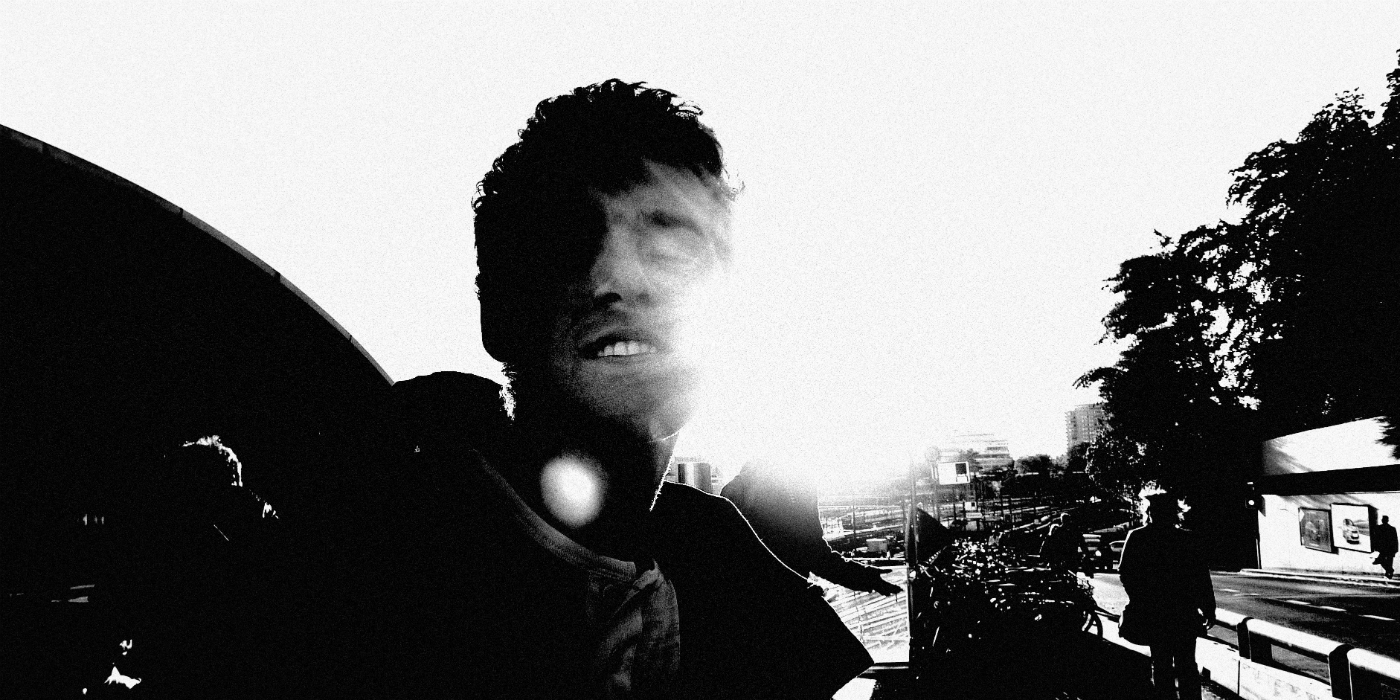 Mumbai-based Milkman has just announced a 3 city tour with NYC based DJ and producer Anthony Naples.

Naples' tracks have often been dubbed 'outsider house' for their off-centre touches. With influences of Miami bass, owing to Naples' hometown in Miami, and global house, it's his blend of raw sounds with emotional melodies that has established him as a versatile DJ and producer in the new wave of house music.

He is also the label head at Incienso and the more affluent Proibito which have released critically acclaimed albums from DJ Python and Huerco S, as well as many 12” from NYC producers.

You can watch his Boiler Room set below, or listen to his latest EP 'OTT / ZTL' on Bandcamp here.