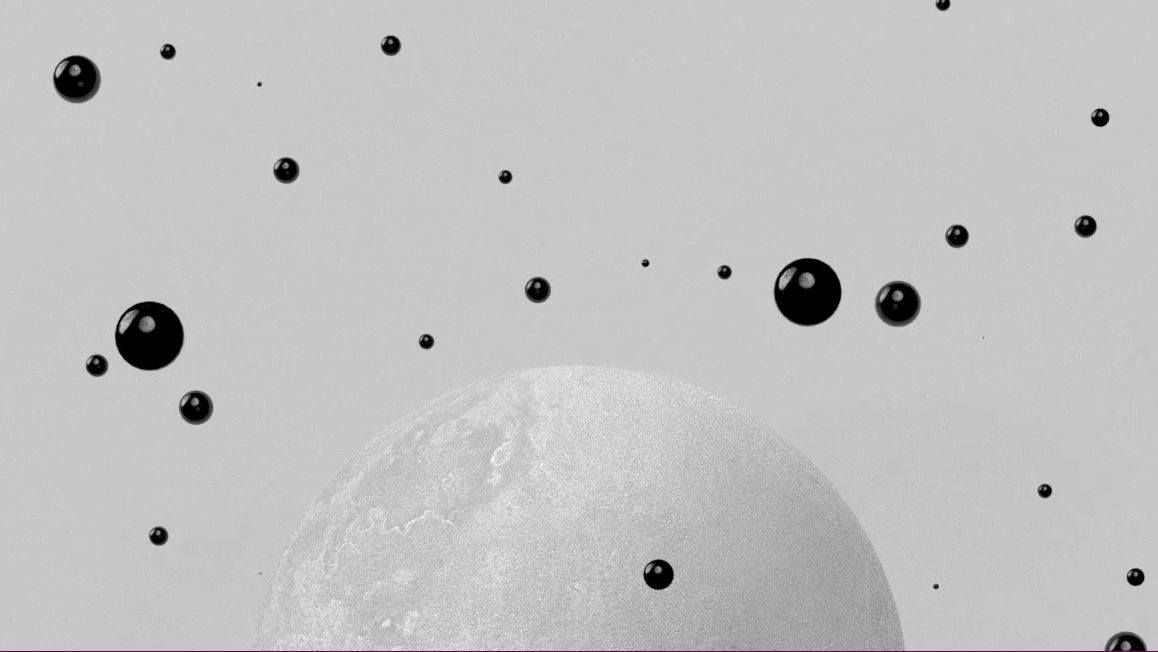 Japanese producer Daisuke Tanabe has released a remix of one of Mumbai based producer Kumail’s tracks with an animated video by Siddhant Jaokar aka hyperthalamuscorp.

The remixed version of ‘Bottom Feeder’ is a hip-hop electronic track - the video to which dances to generated beats. Daisuke Tanabe is also releasing an EP 'Cat Steps' as part of Knowmad Records, in the next few weeks; more on that as we have it.

Watch the video to ‘Bottom Feeder’ below: