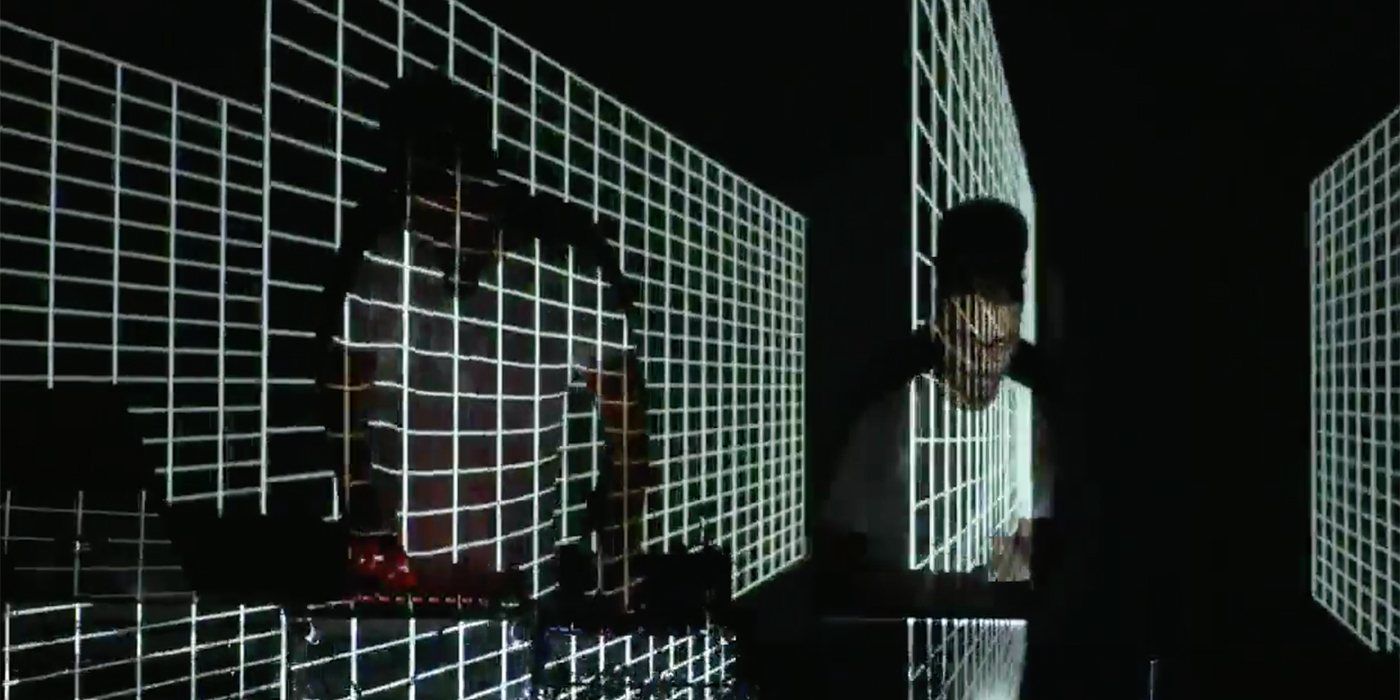 Mumbai-based producer Spryk and, visual artist thebigfatminimalist have put out a brilliant 10 track LP surrendering to precise and hard-hitting electronica.

‘Strange Movements’ (which is also the moniker under which the duo perform) is a bass-heavy compilation full of crunchy beats interspersed with neatly cut dub-techno, broken beat and experimental sounds. Strains of hip-hop influenced half-time beats resonate with the LP’s overall mood and minimalist visual identity.

The LP is a soundtrack to the audio-visual collaboration and live show between Spryk and BigFat who have been performing together as ‘Strange Movements’ for just over a year. You can hear the album in full, as well as get a teaser of their AV show via a stream they did for Red Bull Music recently.

You can hear the LP in full below and follow Spryk and thebigfatminimalist for further updates.