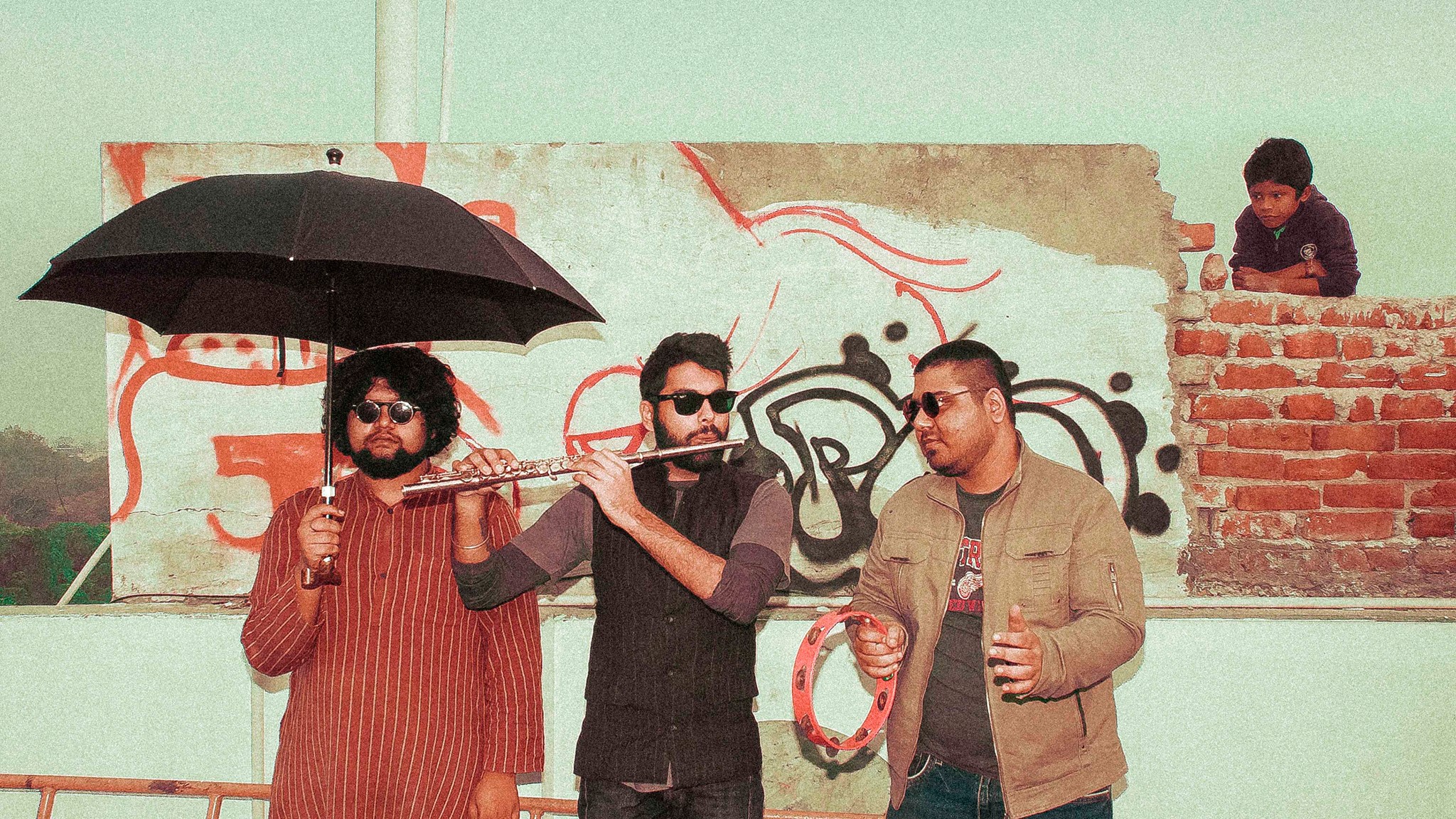 Death Disco will feature New Delhi based live act ‘Begum’ who are known for their lo-fi experiments in reaching atmospheric heights along with the psychedelic rock act Hieronymo, comprising of Aman Kumar from Advaita, Sam Harrison, Ishaan Gandhi and Will Clark.

Expect a set infused with some new-wave, dance-punk and indie-disco by Stefan Kaye as Flexi K, with MC Minx accompanying him on live visuals.

Death Disco will begin at 8:30pm. Entry to the event is free.