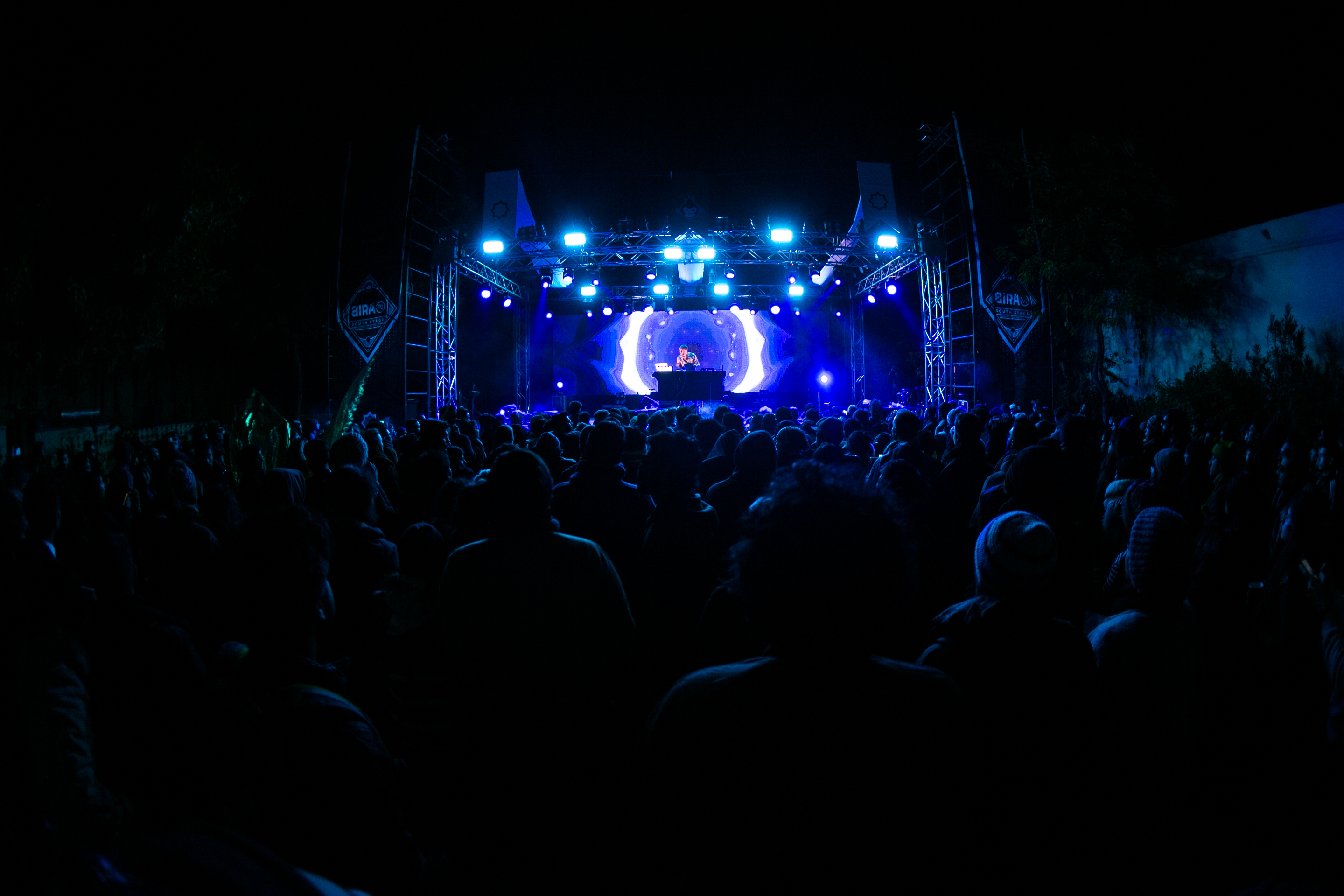 Dates for the sixth edition of Magnetic Fields Festival have been announced. The three-day, contemporary music and arts festival will take place in Alsisar from 14th to 16th December.

The festival, which completed five editions in December 2017, is globally recognised as a festival that pushes future-facing sounds from India and around the world. The focus of the festival is as much on curating exciting music as on introducing new concepts and experiences to attendees. From including new sounds like jazz and folk music, and spaces like Magnetic Words (storytelling) and Magnetic Sanctuary (wellness), Magnetic Fields has set the bar high for an experiential festival in India, and is counted as among the world’s best boutique festivals.

To get an idea of what to expect this year, watch the recap video to Magnetic Fields 2017, with a soundtrack by Four Tet who also played at the festival last year. The video has been shot by New Delhi based production house 'elefant':