Call For Help: Komorebi Is Crowdfunding Her First Video 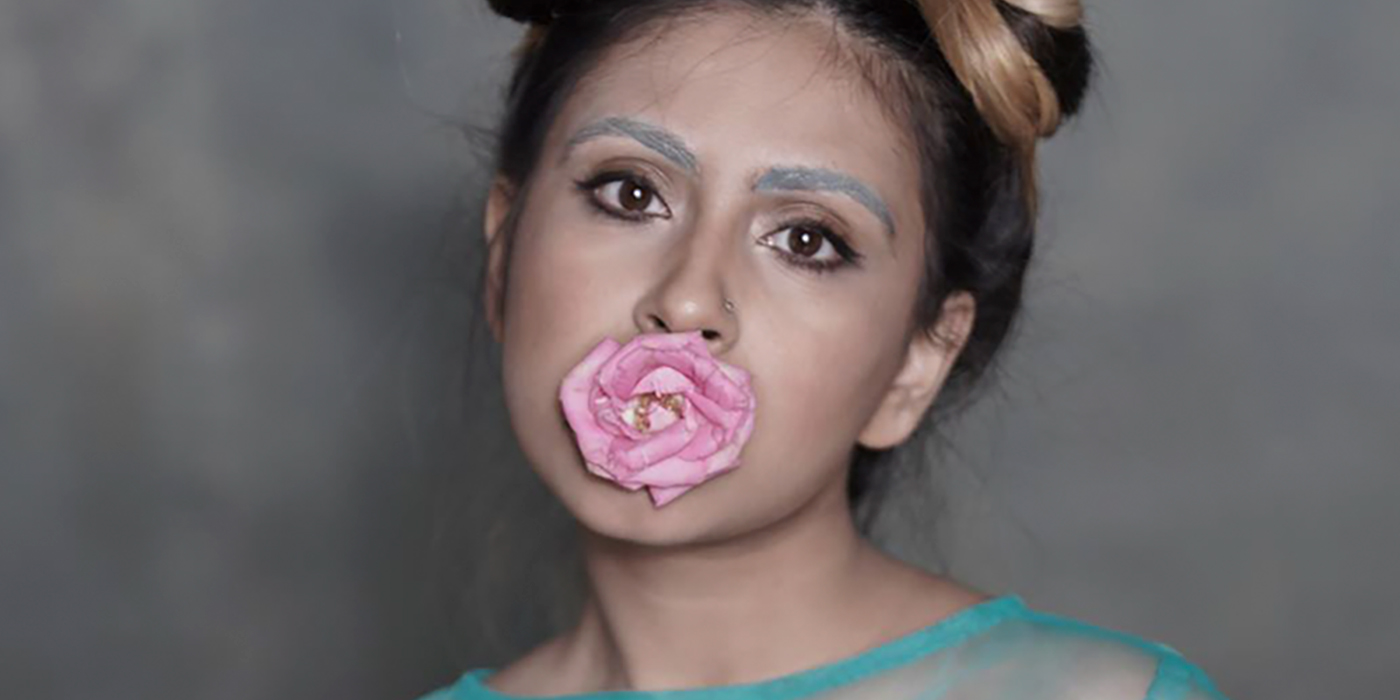 After releasing her debut EP last year, Tarana Marwah who goes by the alias Komorebi is looking for help to make a video to the title track of her album - ‘Soliloquy’

Tarana wishes to produce a stop-motion music video for the lead single of her album, ‘Little One’ for which she needs to crowdsource Rs 3.5 Lakhs. She has initiated a campaign on Wishberry to do this.

To support Tarana head to her Wishberry campaign page here.