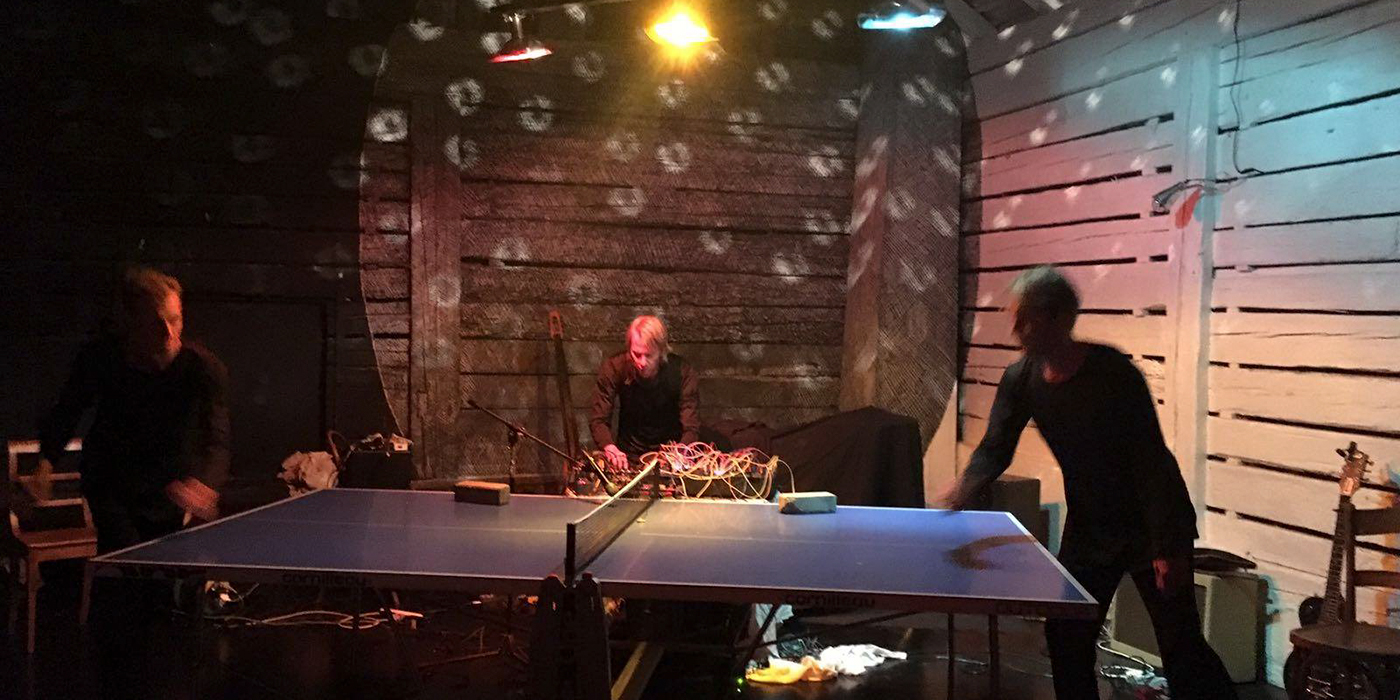 This particular project was set up in a barn; using vintage instruments such as the Rhodes piano, Aurora preamps, old guitars and equipment like tube amps, spring reverbs and of course - modular synthesizers. Match this with some of the field recordings taken in the mountains, the album makes for an extremely meditative listen.

The project was inspired by a performance which the two artists executed with a ping-pong table where the tempo of a ping pong was synced to a synth. Watch a video to the experiment here.

“That’s why Random Cruz Tempo, because if you take the tempo from a ping pong ball bouncing here and there it is never going to be very straight. We are going to do a ping pong performance at the Habitat in early November this year”

Listen to the project below: