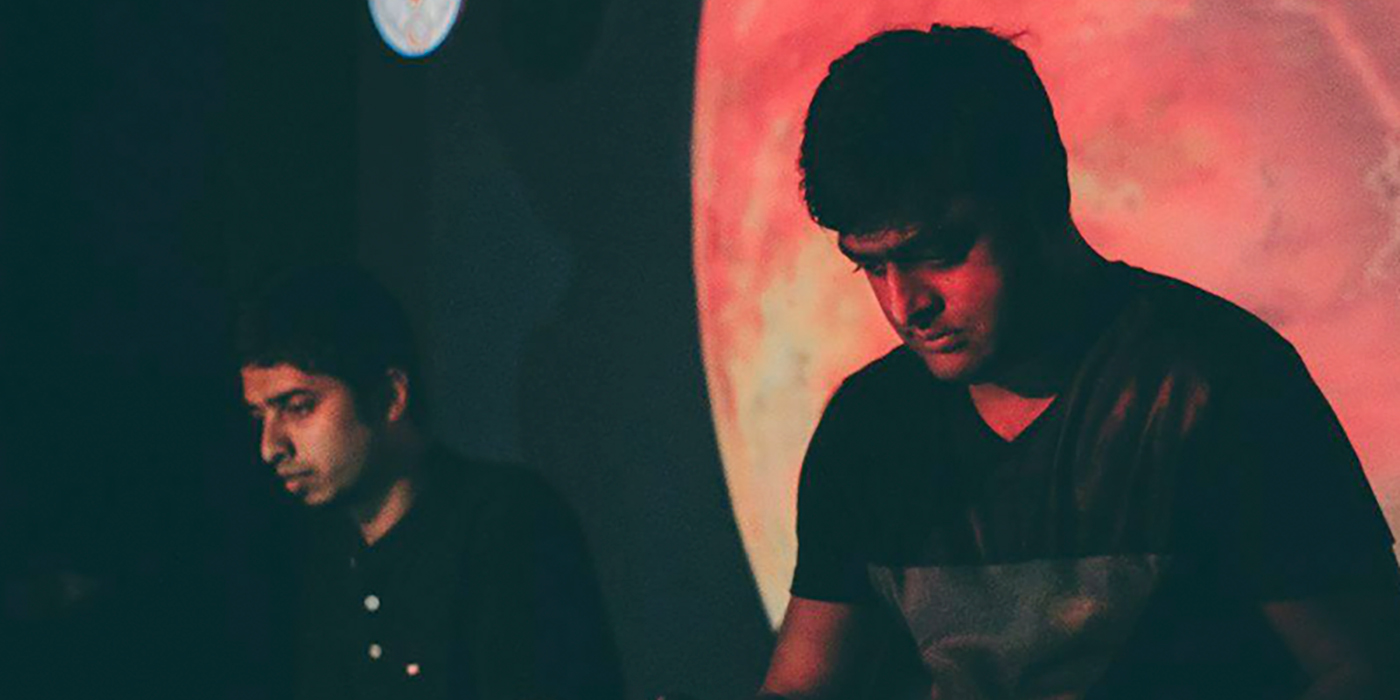 Kolkata based duo Hybrid Protokol have released their EP in its entirety with the final track ‘Dancing With Strangers’ coming out today - under Mumbai based label nrtya.

The 3-track EP is a thumping sentiment which stands out with its arrangement of samples - coupled with Nabarun Bose’s piano in the second track. ‘Prosthaan’ is an experiment exploring our experience with popular culture and television. Arnab Goswami’s dated nationalism distorted by extra-terrestrial invaders who have discovered samples that express ideas on a seemingly modern (honestly archaic) concept of the nation-state and have juxtaposed it with conversations about UFOs.

Listen to the EP’s pre-released tracks below: