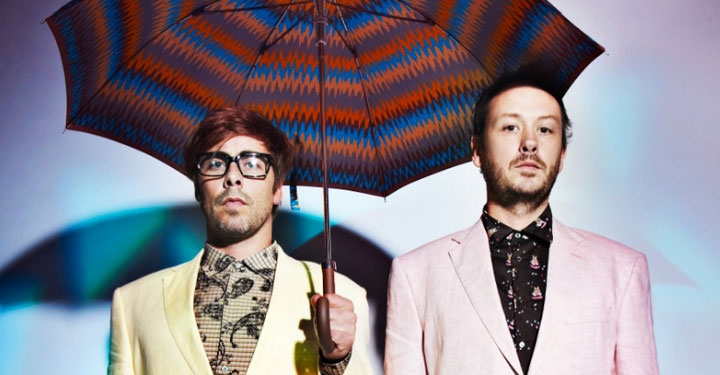 Tonight and over the coming weekend one half of UK dance dons, Basement Jaxx will be bringing down the house at a venue near you. Most of you will have the chance to catch them headline the much anticipated Bacardi NH7 Weekender whereas fans in Delhi, Chennai and Goa will have the opportunity to catch the set in a more intimate club setting.

The original duo consists of Felix Buxton and Simon Ratcliffe who first rose to popularity in the late 1990s with their full length debut Remedy, released on XL recordings. As regular transatlantic club chart toppers they went on to release their second album Rooty in 2001 going on to win the BRIT Award for Best Dance Act in 2002 and 2004.

While virtually everything they released was rooted in house, Ratcliffe and Buxton mutated several styles including R&B, UK garage, ragga, Latin jazz and ambient techno with an unmatched restlessness.

As a little treat for you all, Wild City and Krunk are running a competition offering three pairs of tickets to see this legend in action in a venue of your choice (excluding NH7 Weekender).

To be in with a chance to win, simply email your name and contact number through to info@thewildcity.com with Basement Jaxx and the city you would like tickets for in the subject line. We'll be choosing winners at random on the day of each gig.

Basement Jaxx will be playing at the following venues: