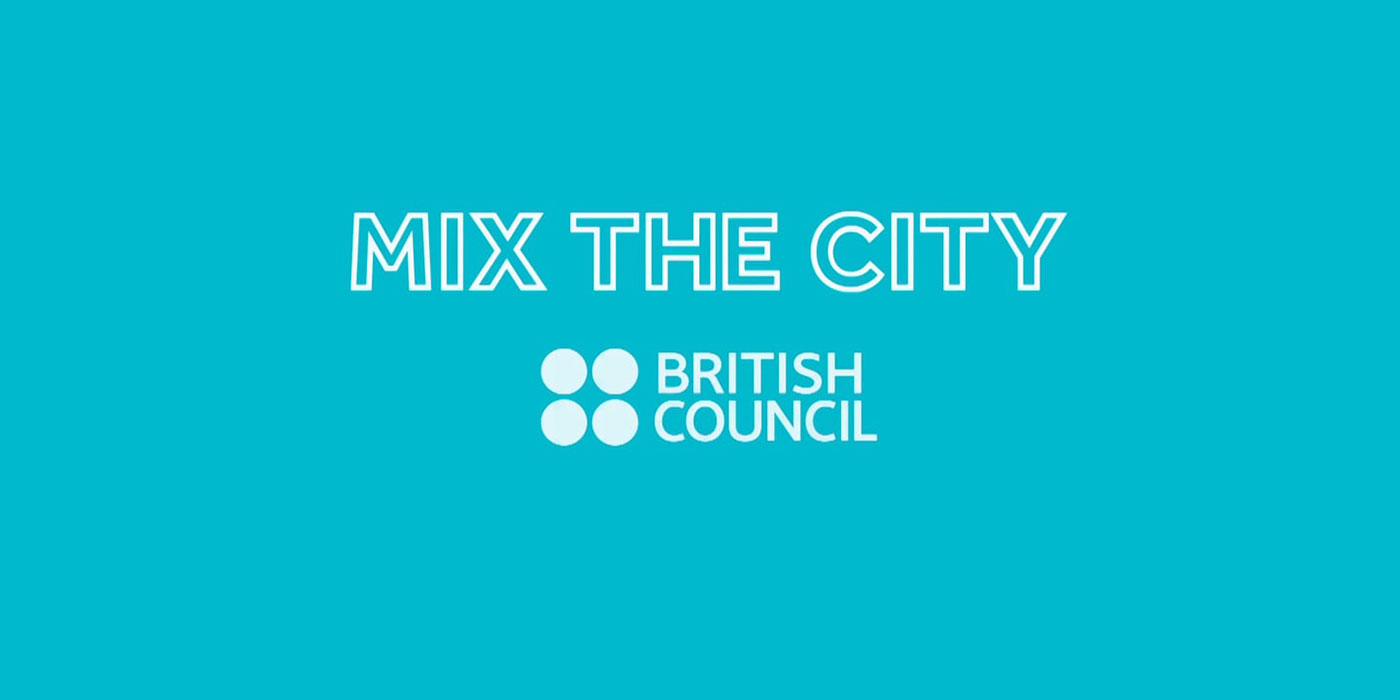 As a celebration to mark 70 years in India, British Council is organising a 2 day weekender titled Mix he City Soundfest that will take place on 16 and 17 March at British Council, New Delhi. The weekender will be followed by a wrap up party to the Selector Pro: Women in Electronic Music workshop series on 18 March, with performances from tutors Cooly G and Nightwave.

The two day festival will showcase a plethora sounds including percussion, fusion and electronic music from artists featured on Mix the City; the likes of whom include Subhendra Rao, Tetseo Sisters and Varun Desai.

Mix the City is British Councils musical exploration programme which aims promote diverse musical talents by archiving sites and sounds from various regions across the sub-continent.

More details including the line-up for the event can be found here. Entry to this event is completely free