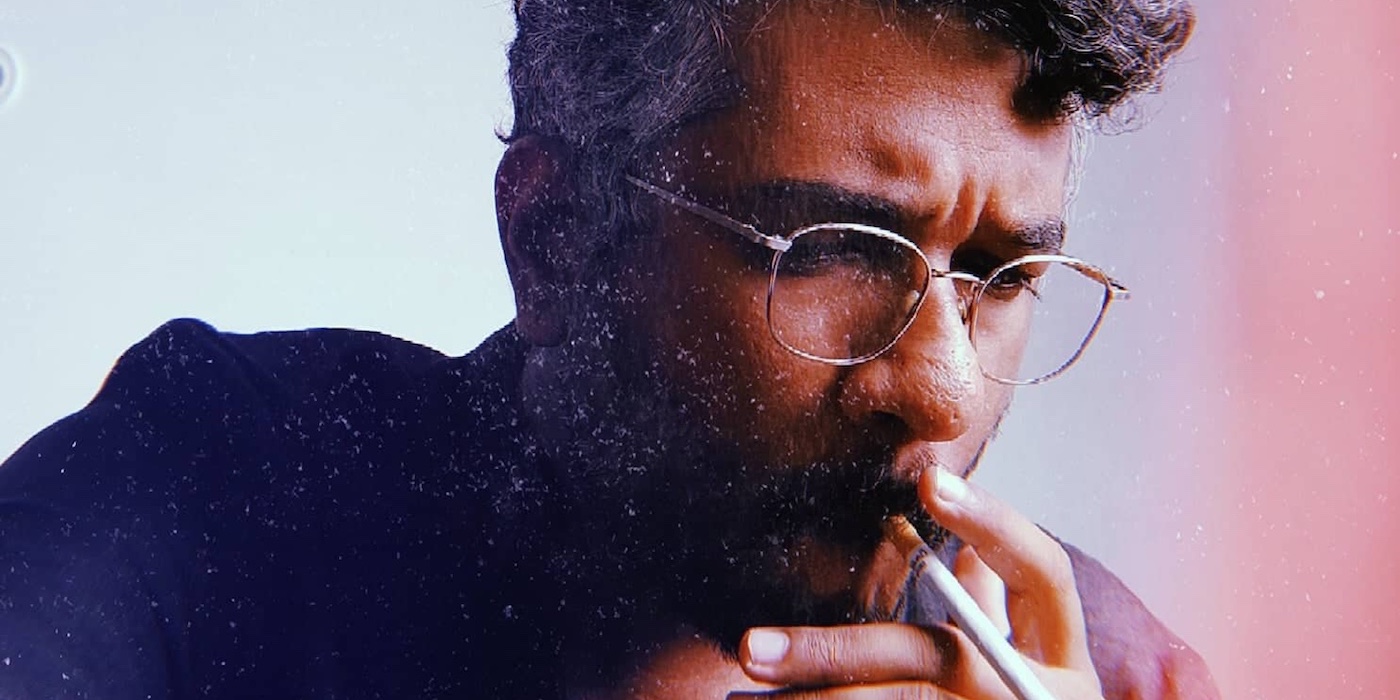 Just the first 4 tracks are enough to make a case for the album's defining dynamism, going from booming hip-hop, dreamy R&B, theatrical spoken word and experimental acoustic songwriting while tied together with conceptual themes rooted in both fables and current politics. Meanwhile, none of it will prepare you for the dance number 'Full Dot' and the gritty techno influence on 'Kavvandha', which punctuate a recontextualisation of native instrumentation to fit the genre of experimental hip-hop.

The album's title alludes to the animalistic violence of stabbing with a horn or tusk and references the antihero from 1971 Sri Lankan cinema classic 'Welikathara'. “Though Goring is the bad guy of the film I see him as an antihero who fights with style against authority,” explains Bo Sedkid. “The title song, 'Goring', itself talks about local police brutality and political corruption.”

Using the grit and darkness of his themes to tie together a wild range of styles, the album manages to be surprising at every turn, yet never loses its consistency.

Listen to 'Goring' below and follow Bo Sedkid for more information.