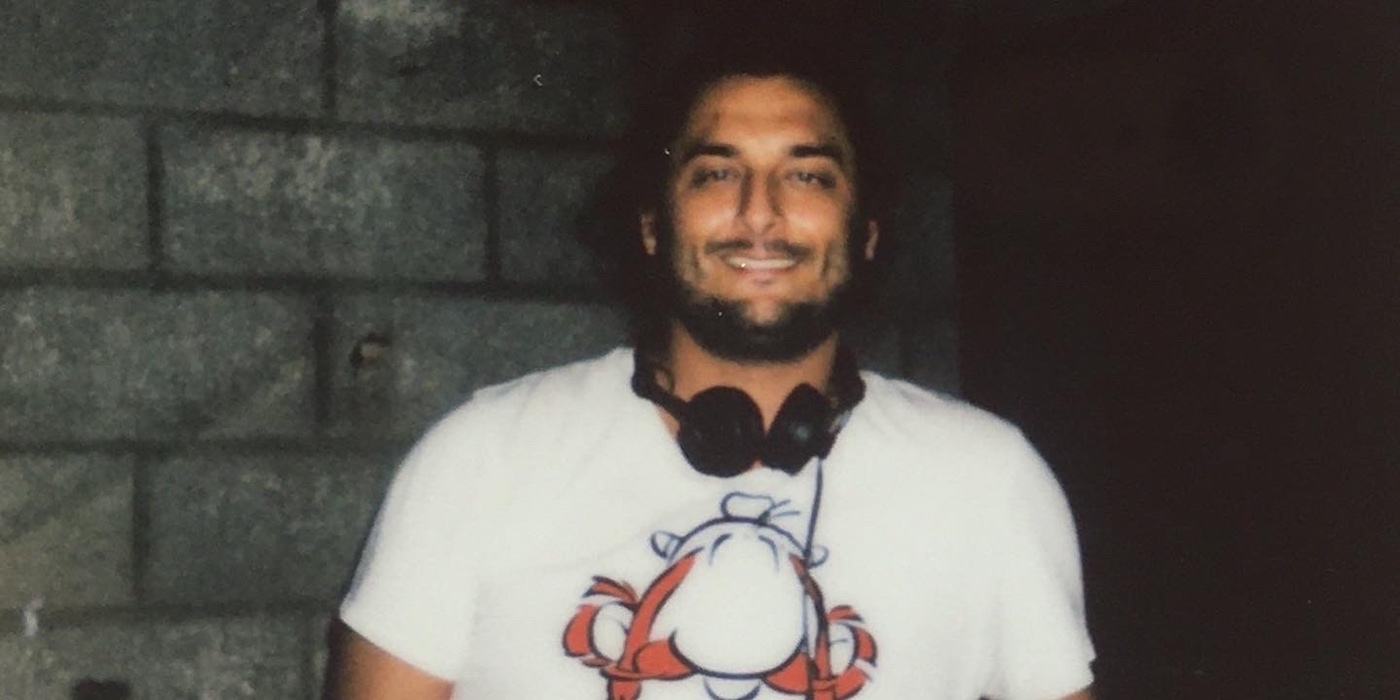 The 9-track release (8 original compositions and a remix) sees the Karachi-rooted NYC-based DJ-producer closely embrace the subtle aesthetics of minimal techno save for the album's defining element: the integration of elements of Malang dhol (celebratory street-folk arts percussion style found across South Asia) filling the crevices of the steady four-on-the-floor rhythm. Rahim sometimes keeps loops of the ethnic percussion in the forefront like with 'Dune Rave', 'Full Circle' and 'Resistance', and other times just drops hints of the musical tradition with vocal shouts to maintain an emotional nostalgic connection to his roots on the dance album. However, it's with subtlety that the combination works the best – notably with 'All In Time', where a quiet simple synth melody rings like a distant memory, and the analog drum sounds of 'Groove Paralysis' which merely hints at the Malang dhols through the rhythmic interplay of its different drum components.