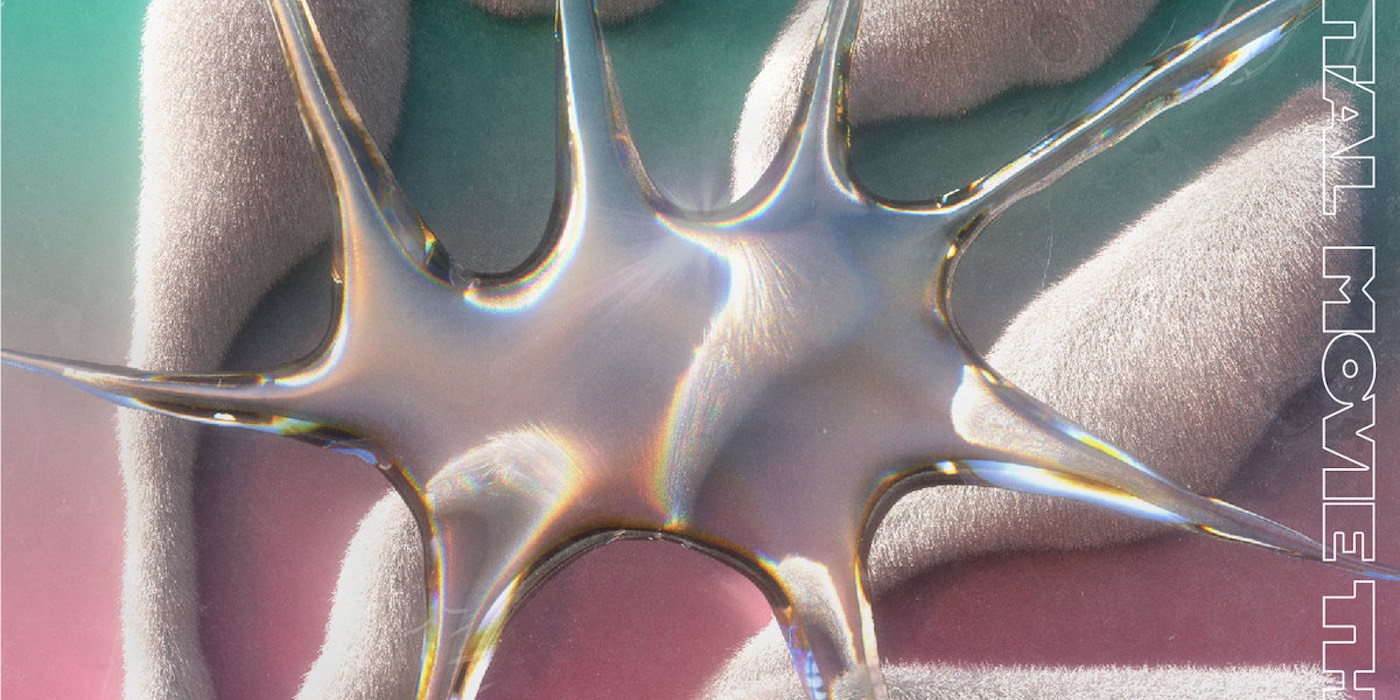 ‘Mental Movie Theatre’ primarily treads across the subsets of breakbeat, with artists like FILM, offering its more puristical outings, Polo Lilli borrowing from footwork, and Oceantied and DJ Frankie & Ray Monero venturing out from it into techno and house – the latter focusing on a gritty acid-house take with ‘Supur Future Illegal’. Ultimately, the connecting thread is the shared frenzied psychedelic effect befitting the latter hours on the dancefloor. Making an exception to the rule, three oscillators uses the fast-paced beat but not as the foundation of his composition, which regardless of its frenetic rhythms and pulsating synths remains rooted in his characteristic laidback immersive approach.

Listen to ‘Mental Movie Theatre’ below and head to Bare Recordings’ Instagram for more information.