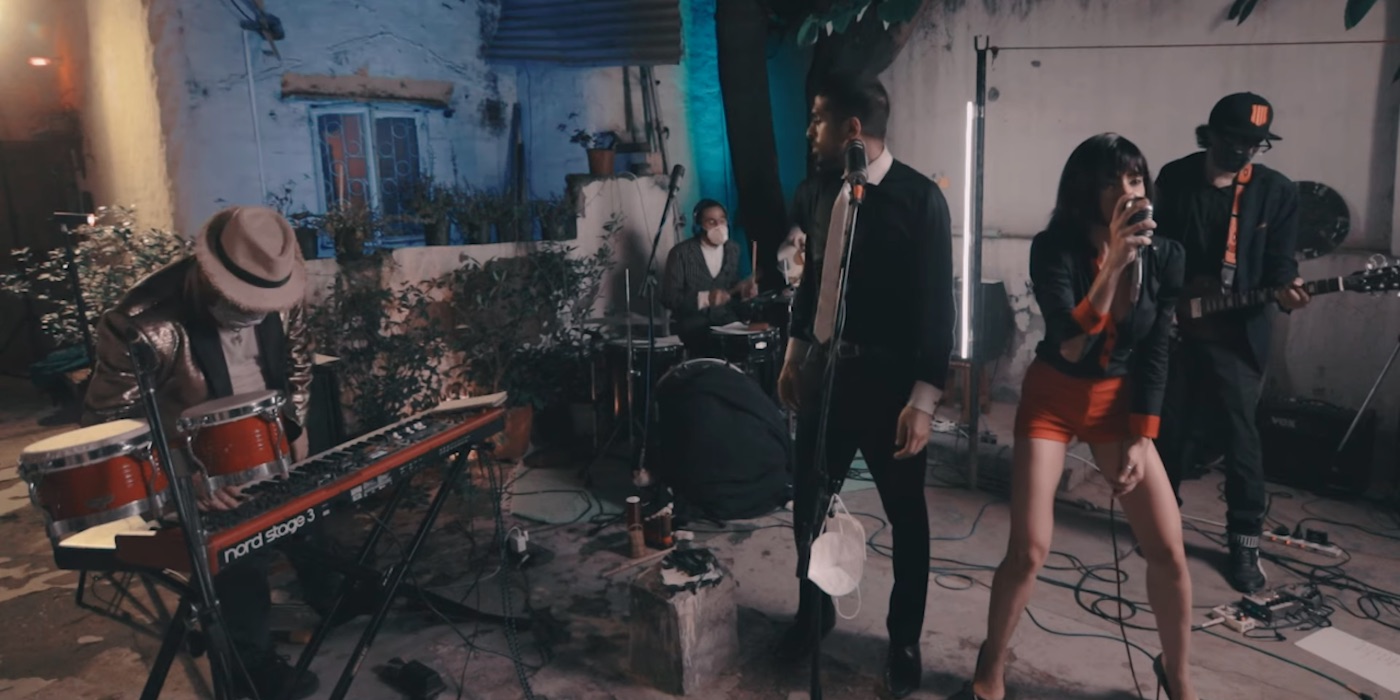 Popular Indian group The Ska Vengers returned after a long hiatus in September with a live-streamed performance in partnership with Skillbox. Releasing a video from that performance, the band has unveiled their new song 'Bad Cat Spray'.

The collective rose to reverence across the country with their upbeat dub and jazz-infused ska sound, which even took them to shores beyond with notable performances including an appearance at the revered Glastonbury Festival. The energetic representation of the same with 'Bad Cat Spray' marks the band's first new release in 3 years, during which its members led careers as separate artists: Delhi Sultanate, Begum X – both of whom perform together as BFR Sound System – and The Jass B'stards.

Watch the live music video below and head to The Ska Vengers' artist profile for more information.

Image: Still from the video