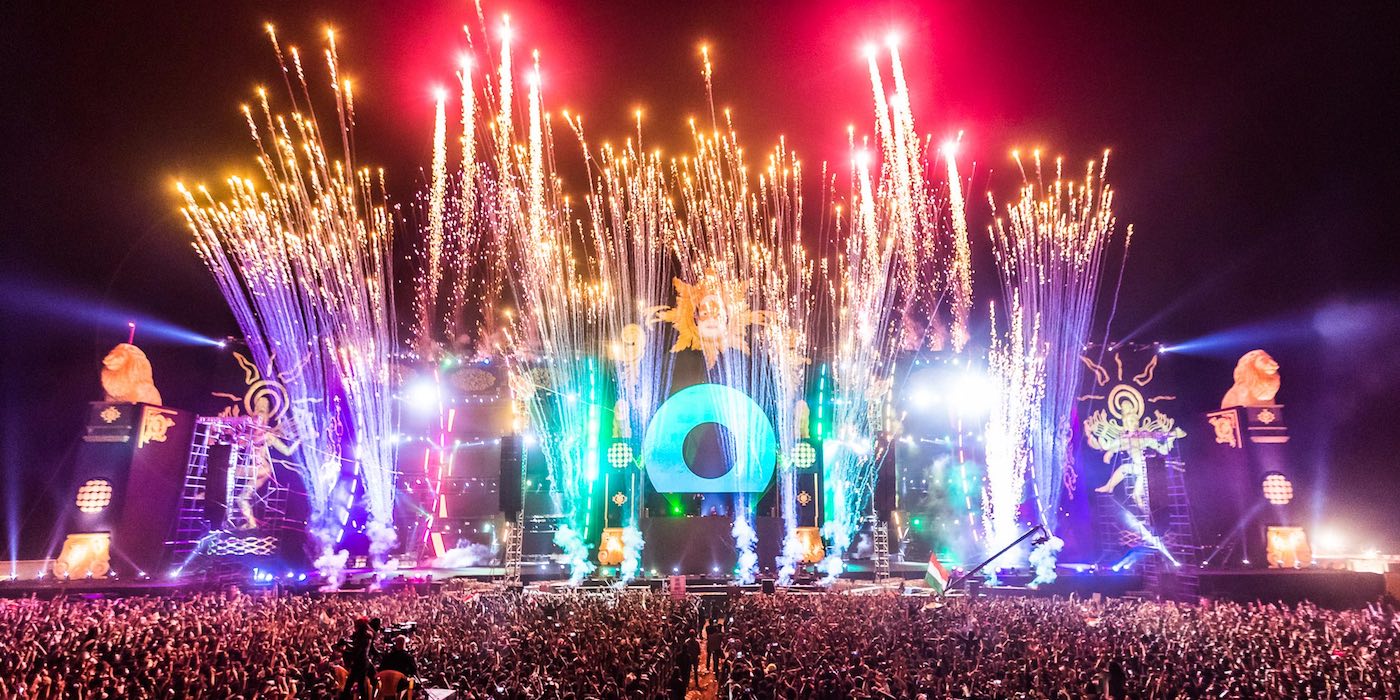 UPDATE (November 9, 2020): 6 days after the announcement of the 2020 edition and following concerns regarding health and safety, Sunburn announced that it will not go ahead with the festival within this year and has decided to postpone the event and reimburse ticket sales. Read the festival's statement here.

Over the past few weeks, Indian artists have returned to performing live at limited capacity events around the country and especially in Goa – signalling the re-emergence of live music in the country. A notable development in the process, EDM festival Sunburn has announced that it will go forward with its 2020 edition which will take place at Goa’s Vagator Beach between December 27-29.

The 3-day festival, which has previously reported attendance around 3-8 lakhs, has announced that it will function at 20% capacity. Goa’s tourism minister Manohar Ajgaonkar told Times of India, “we don’t want to hold it at a very large scale, this year, it would be restricted to around 12,000 people”, commenting on the decision to give permission to the festival which earned the state INR 250 crores last year and also received inquiries surrounding 3 deaths that took place at the event.

Sunburn will also introduce measures like allocating individual spaces for attendees to enforce social distancing, temperature checks, no-contact entry, allocated time slots for entry, multiple gateways, compulsory face masks and Aarogya Setu app scans. Limited tickets for the festival will be announced on November 4 at 12PM IST and can be accessed here. The lineup for the festival is yet to be announced.

The pandemic has undoubtedly dried up revenues and erased jobs from the events industry substantially. While music events aren’t the leading spaces responsible for subsequent waves of the novel coronavirus infections, a handful of clubs around Japan and South Korea have been reported as major transmission grounds and countries like Germany, UK and France are re-imposing heightened restrictions after a rise in new infections. Meanwhile, India reported 38,310 new cases on Tuesday.