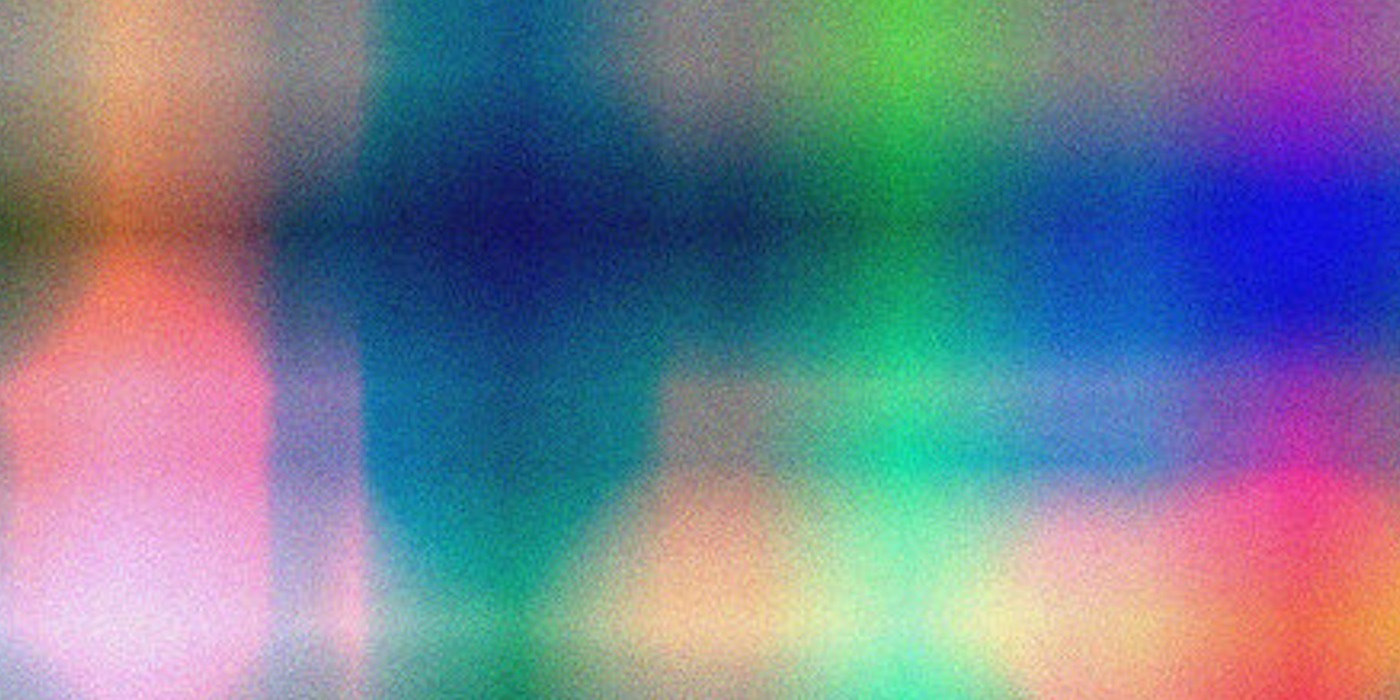 On International Women’s Day last year, shesaid.so, the community of women and gender minorities in the music industry, female-focused NGO She Is The Music, and Universal Production Music, the sync and licensing arm of Universal Media Group, came together to launch ‘100% Her’. The platform invited woman-identifying composers and producers from around the world to submit their work for a compilation made entirely by women.

After selecting 10 entries from 500 submissions, the first compilation was released on March 8, 2020 – which you can stream below.

Returning for a second outing, ‘100% Her’ is inviting a fresh batch of submissions for its second compilation, emphasising the opportunity of having the work placed in advertisements, films, TV etc. for sync royalties, and its primary intention of reducing the gender imbalance in the world of music production and composition.

Head here to read the brief for the submissions. For more information and to submit your work, head here. The deadline for sending in your entry is November 23, 2020.

Image: Artwork by Ana Lapa for the first '100% Her' album