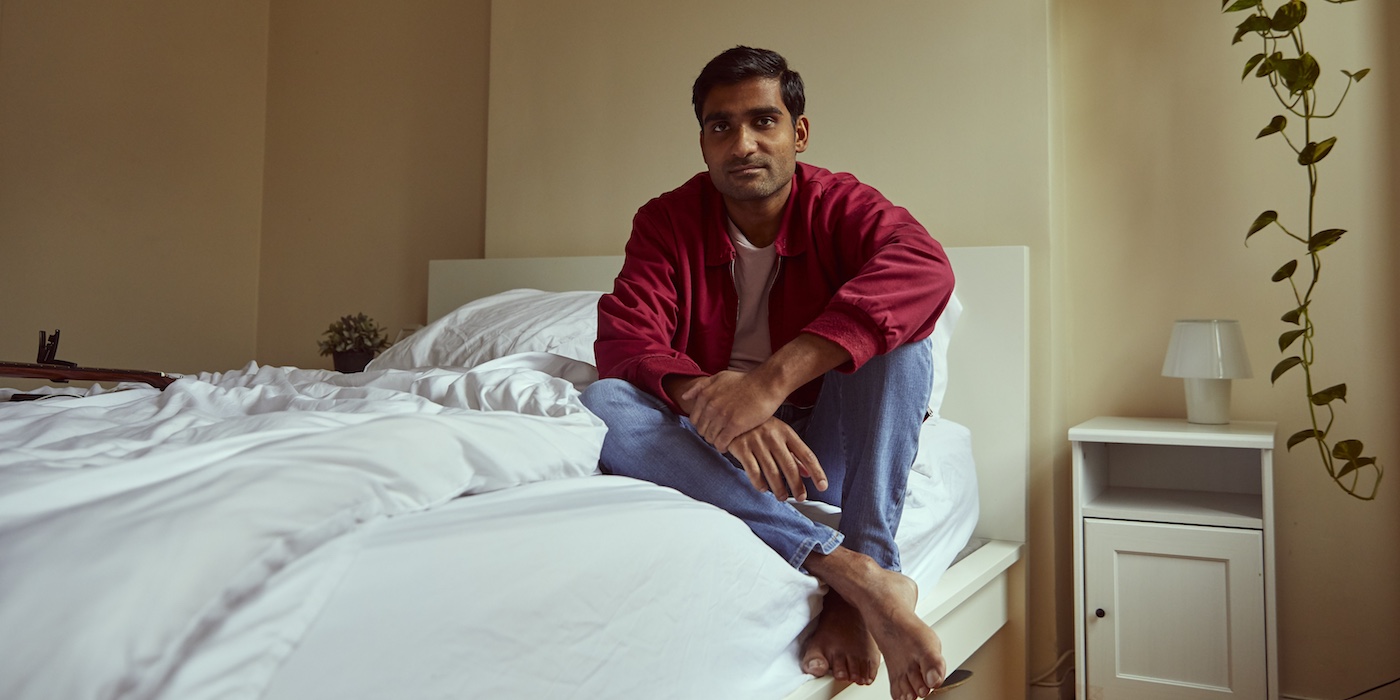 Crowd-sourcing footage from his fans, popular singer-songwriter Prateek Kuhad has just dropped the music the video for his latest single ‘Kasoor’.

Kuhad has reunited with the boutique production house Jugaad Motion Pictures who previously helped him with the music video of ‘cold/mess’, a release which propelled the Rajasthan-born artist into a brighter limelight. Even the actors of ‘cold/mess’, Jim Sarbh and Zoya Hussain, make an appearance on ‘Kasoor’ alongside other known-faces like comedians Kunal Kamra and Mallika Dua, and musician Kavya Trehan.

With the aim of underlying the universality of love, Kuhad invited his fans to participate via a mailer, who then went on to record their honest and emotional responses to personal prompts and questions. Whittling down submissions from 400 fans and 45 hours worth of footage into a 3-minute film, Kuhad and Jugaad Motion Pictures have created an expressive and stirring product from remote collaboration to supplement the message of ‘Kasoor’ – a much-awaited single which has been a fan-favourite part of Kuhad’s live shows since 2017.

Watch the music video of ‘Kasoor’ below and head to Prateek Kuhad’s artist profile for more information.