Exclusive Premiere: 'What If There Were 360 Days In A Year' By Iah 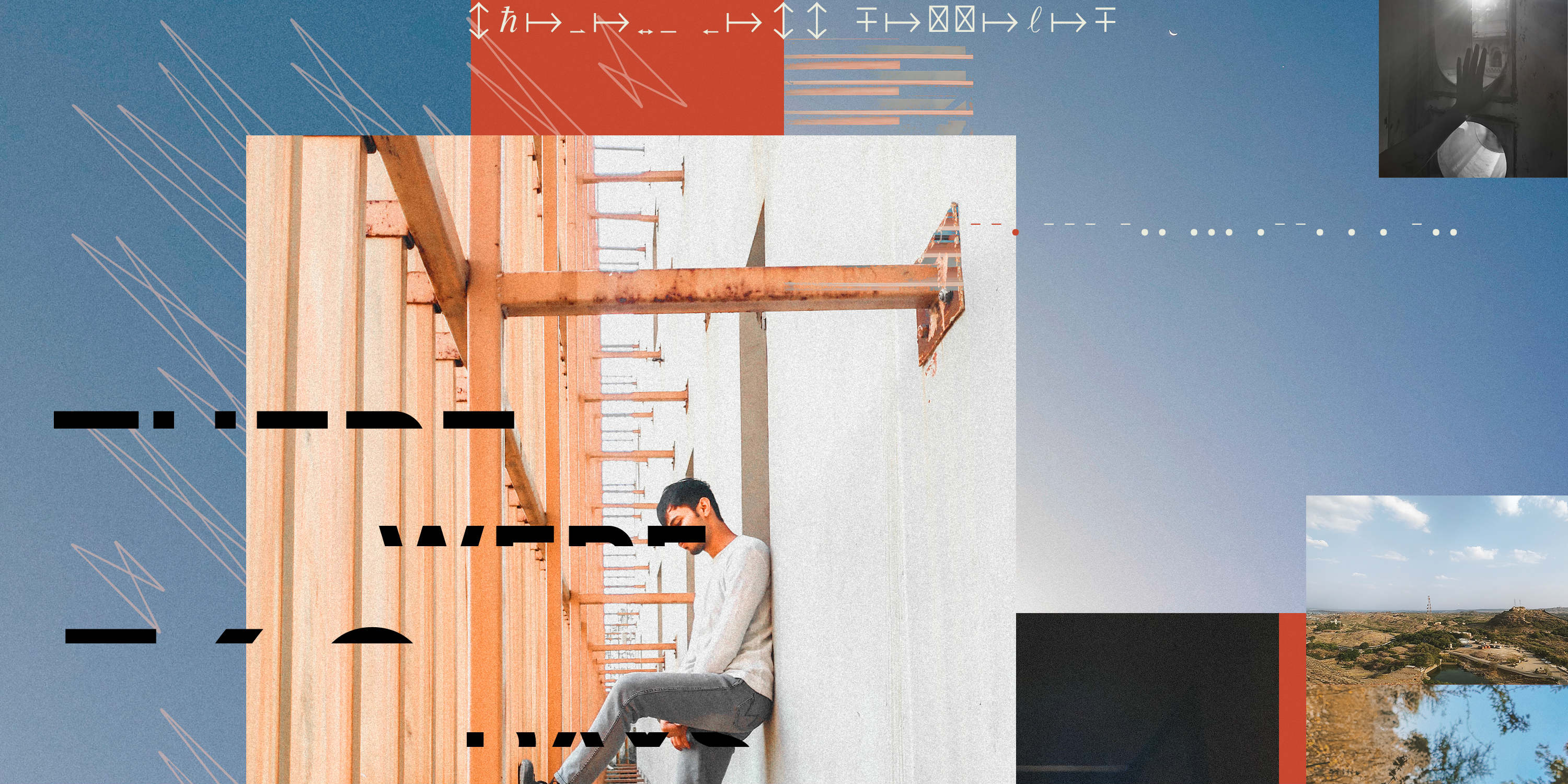 What if a year wasn't 365 days long, but only 360 days? Or a day not 24 hours but 22, or 25 hours long? Would that change anything in our lives or how we live them, or would we just continue exactly as we were, as we are, ignorant of a world where it wasn't so?

These are but rhetorical questions about hypothetical scenarios that we'll never know the answers to, but function as reminders of how time is simply a social construct dictated by science, a form of measurement prescribed by humans to unify, make sense of, and provide a semblance of structure to their existence. Swapnil Shreshtha, who functions under the moniker Iah, uses music and beats in the same way – as a tool through which he attempts to measure, make sense of, and provide tangible structure to, his emotions and his life.

He contemplates these same questions on his new mixtape, (not so) surreptitiously titled 'What If There Were 360 Days In A Year' as he contemplates on his life, the impermanence of human emotion and the transfiguration of the self through 14 glitchy, lo-fi tracks.

“It's baffling to see how impermanent everything is. One day you could be standing in paradise and soon be drowning in the skies. But it's not sad or tragic because eventually you learn to swim and you'll swim your way back to paradise,” Iah demurely tells us.

In a way, that's what the opening track of the mixtape, 'Bulletproof' is about – about the fleeting nature of life, about our mortality, and an impulsive moment when the producer was grasped by the idea of invincibility and flooded with abrupt disregard for the fragility of human nature.

These don't seem like the ramblings of a typical 22 year old, but then Iah seems reluctant to fit into any mould in the first place. His moniker, for starters, is the first signifier of his existential angst, a very commentary on the impermanence of life and existence, of parallel realities, and his imagination – Iah is simply the Hindi word “hai” (which means “what is” or “it is”) in reverse. So, in a rather Shakespeare-ian or Schrodinger-esque turn of events, in a way, Iah is, while he also isn't.

If you're somewhat perplexed at the moment, plug in the mixtape and put yourself in the shoes of an angsty young man barely in his twenties, manoeuvring through complicated narratives that accompany experiences like love, death, expectations, adulthood, especially as a youngster in a relatively smaller city in India – Shreshtha is from Bikaner, Rajasthan – who aims to pursue a career in something as strange and abstract as electronic music production. This mixtape, consequently, is an autobiography of sorts, formed of rising and falling tides, of love and death, of ecdysis... a classic bildungsroman, if you will, told through emotive lo-fi beats, future bass and atmospheric electronic music.

Though gaugeably inspired by Flume's soon-to-be-seminal mixtape 'Hi This Is Flume', Iah gets away with a decidedly fresh sound on his 'What If There Were 360 Days In A Year', at least as far as the Indian music landscape is concerned, and his intricate layers and the versatile, softly tempestuous bass make for immersive listening, carrying listeners through Iah's spectrum of moods and soundscapes. It may deem a bit difficult to discern when one track ends and another begins, but that seems like the point, and why it's dubbed a mixtape and not an album – because it really is positioned as human experiences are, with thoughts and emotions flowing seamlessly from one moment to the next. Ultimately, it's a deeply engaging experience – expressive, dramatic and intense, yet shy, introspective, understated and muted, and easy to lose oneself in.

Listen to the mixtape below:

'What If There Were 360 Days In A Year' premieres today with Wild City and is available to download on Bandcamp under a pay-what-you-want module. So while the music can be downloaded for free, any revenue generated by those who wish to pay (what they can), will be donated to provide funds for COVID-19 relief efforts.