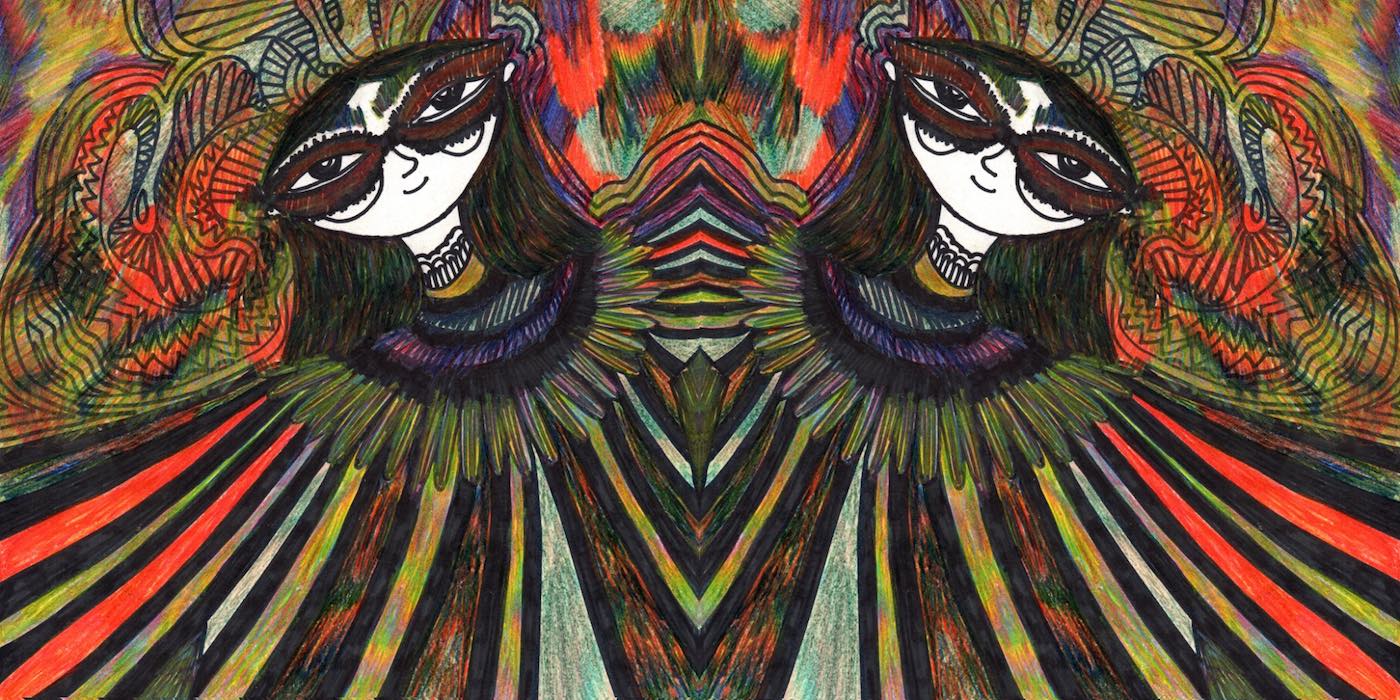 While the COVID-19 outbreak might have slowed things down on the live music front, South Asian artists have been dropping releases left, right and center over the past few weeks. We picked four that we thought deserved special attention. Check them out:

‘Across the River’ By Eashwar Subramanian

If by calling his latest EP ‘Across the River’ Eashwar Subramanian is attributing to the journey the 6-track release is supposed to conjure in the listener’s mind, then this imagined crossing of river is a leisurely movement of serendipitously floating across the length of the water than a willful paddle across the currents. While the first half of the EP showcases Subramanian at his most finessed, immersing you with the lilting flute-like synth melodies and his characteristic pitter-patter of plucks and pitched percussions amidst a spread of airy pads, the more upbeat latter half breaks the created illusion with its overtly oriental textures that fail to capture any sense of adventure or calm – appreciable, if for nothing else than Subramanian’s attempts to step out of his artistic comfort zone.

‘bored as fuck’ By Hanita

With a Bollywood debut in her recent musical outings and a swiftly maturing skill of stirring souls with her words and voice, singer-songwriter Hanita Bhambri might be on her way to become the latest crossover between the independent music scene and India’s popular taste. The merits of her latest single ‘bored as fuck’ attest to such claims of success. If the title wasn’t enough of a give away, lyrics like ‘I pour myself in a cup for all / They drink all night and then they go on’ cement the fact that Hanita doesn’t censor her words or emotions while singing about feeling empty after giving too much to a self-sabotaging person.

‘Apocalypse How?’ By Natasha Noorani

With its introduction of glitches, pixelation of visuals and distortion of timbres as it progresses, Lahore-based singer-songwriter Natasha Noorani’s latest track ‘Apocalypse How?’ is a paragon of demonstrating how meaning can not only be conveyed through words, but also through production and structure. Reflecting the sentiment in the increasingly intelligible aesthetics, Noorani sings about losing one’s self on her grittiest offering till date.

‘cries from the spirit realm’ By three oscillators

It’s hard to discern the mesh of styles or pinpoint to the element hooking you in in three oscillators’ production – such is the extent of his intricacy. ‘cries from the spirit realm’ follows suit. There is an ambient cinematic foundation to the track that’s built upon with inviting danceable rhythms, emotive hooks and a sonic tapestry of abstract textures. ‘cries from the spirit realm’ is like a soundtrack to the grooviest of séances.

Thumbnail image by Deeksha Rathore for Hanita's 'bored as fuck'.