East.Wav: Kolkata To Have Its First Electronic Music Festival On A Ship 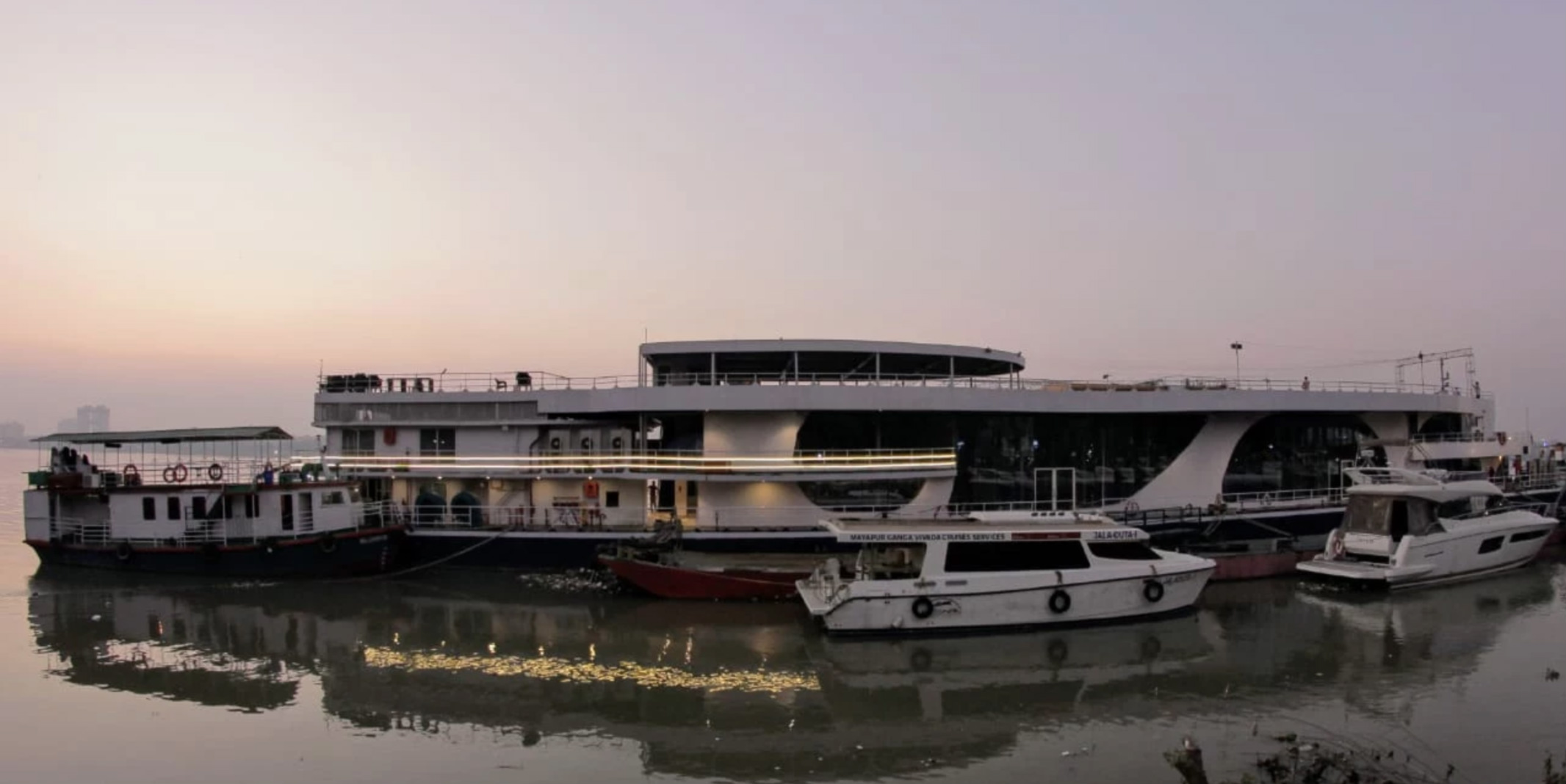 On Sunday, March 8, Kolkata is going to be witnessing its first, very own electronic music festival, East.Wav. To top things off, it also happens to take place in the middle of the Hooghly river, on a ship.

Running all day on a double decker luxury party cruiser called MV The Auspicious – whose sky deck offers a 360-degree panoramic view of Kolkata's beautiful coastline – East.Wav promises a “first of its kind audio-visual experience on the river”. The festival kicks off at 2pm with a showcase of laidback music and live electronica, fading into sunset disco for the sundowner, before things escalate into a full-blown celebration at night with acid, house and techno selections.

The lineup for the day is helmed by renowned Thailand-based tastemaker Sunju Hargun, notorious for his acid house and electro selections, and Kohra, widely considered one of India's pioneers in techno. Also on the bill are Zokhuma, Kini Rao, Deep Brown, 8-Bit Culprit, Paloma & Adil, and Smoke Signal.

To get tickets to the festival and find further information, head here. Follow East.Wav on Facebook for regular updates.