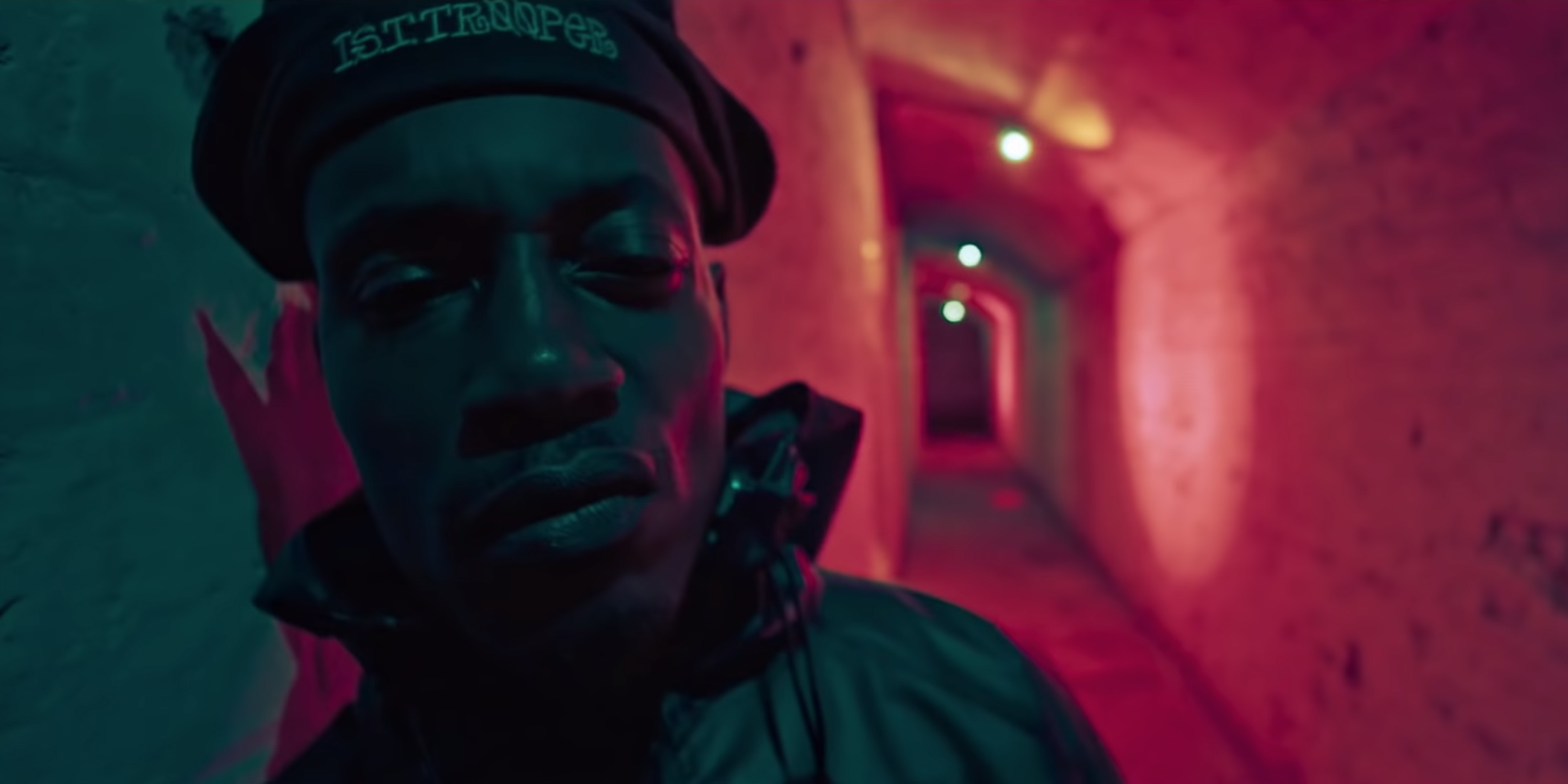 An integral part of the alternative music culture in New Delhi, Boxout.fm has become renowned for its wide-ranging, genre-defying programming. This ethos is echoed in their club weekly, which is as likely to bill a Jamaican dub legend or British grime artist as an Indian bedroom producer or beat maker. Programmed each week at New Delhi's Summer House Cafe, the club night has so far hosted over 500 local and international artists – including the likes of Clap! Clap!, Flowdan, Sega Bodega, Compa and so on – with over 1000 hours of music streamed live and archived on boxout.fm.

Entry will be free as always. Find further information here.