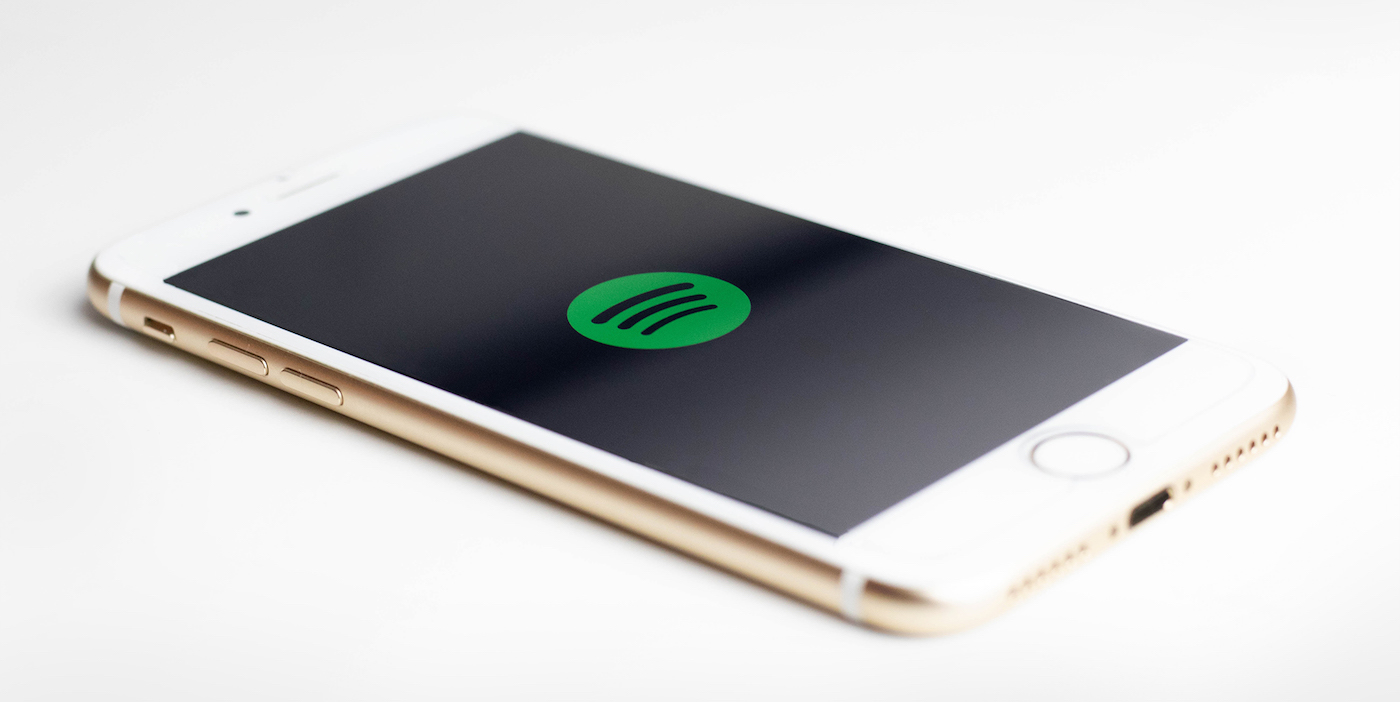 Earlier last year, Spotify entered the Indian market amidst a legal battle with Warner Chappell regarding streaming the major label’s catalog in the country. Consequently, the work of several artists like the Grateful Dead, Led Zeppelin, Charlie Puth and Linkin Park remained unavailable to Spotify users in the country.

Although Spotify cited a statutory right to feature some of the label’s music online, Warner Chappell filed an injunction through the Bombay High Court against which the court instructed Spotify to maintain records on the use of any of Warner’s repertoire. After a year of public fall out between the two companies, Spotify and Warner Chappell have signed a new global license prompting them to ask the courts in India to dismiss the pending litigations between the two parties. The terms of the license and the date by which the complete Warner Chappell catalog becomes available on Spotify in India is yet to be announced.

According to a Spotify spokesperson: “In less than a year, millions of Indian listeners have joined Spotify, listening to their favorite artists and songwriters from across the globe. We’re pleased with this agreement, and together with Warner Chappell Music, we look forward to helping songwriters and artists connect with more fans, and for more fans to enjoy and be inspired by their music.”