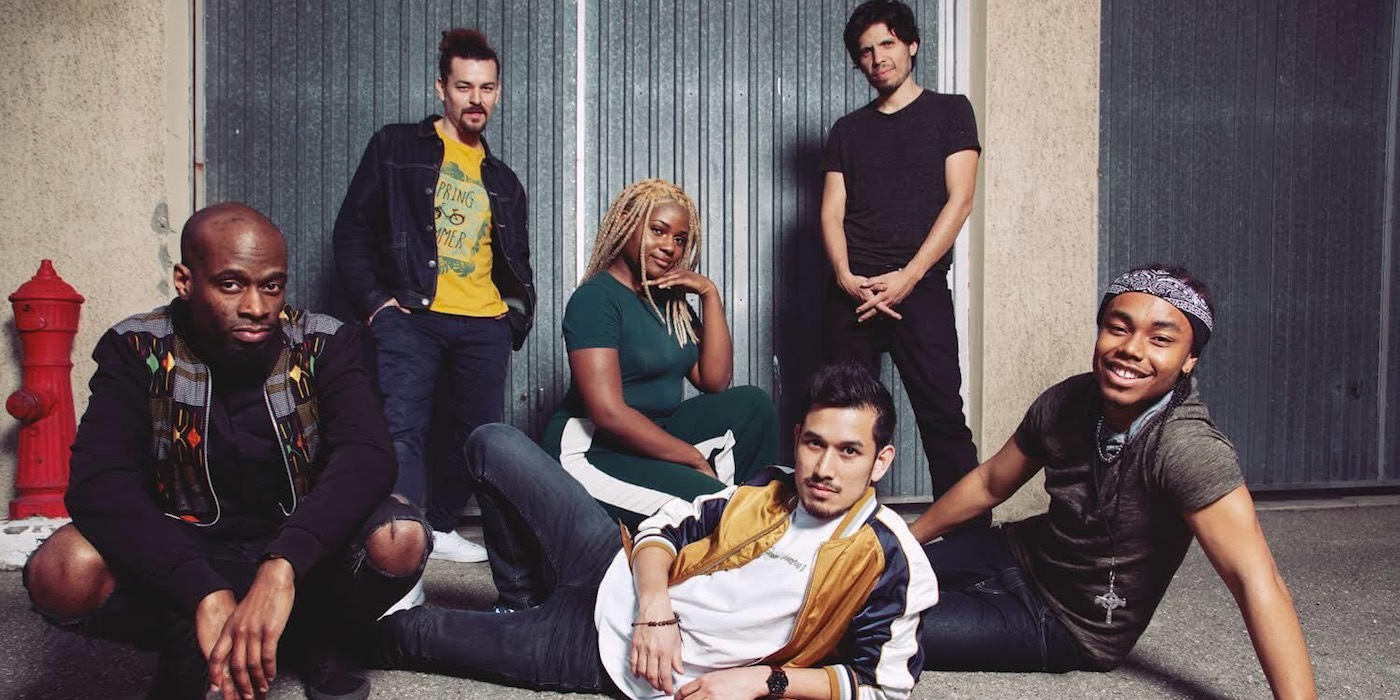 SulaFest has just announced the final additions to its lineup for the festival’s 2020 edition, which takes place on February 1 and 2.

Returning to Nashik’s Sula Vineyards for the 13th time, the festival will be headlined by chart-topping British electro-pop group Hot Chip, who will be making their India debut at the festival. The lineup will also feature Bollywood sibling duo Salim-Sulaiman, New Zealand blues-funk band My Baby and the nationally popular indie group The Local Train, alongside the likes of Jah Sun & The Rising Tide, Electrophazz, Rumba De Bodas, Voctronica, When Chai Met Toast, Spin Doctor & Friends, Shveta Salve, DoctorDru and Kohra.

Alongside the musical showcases, the festival will also feature its signature offering of wine-making workshops and grape-stomping sessions beside wine tastings and drinking games. One of the few festival experiences in the country that includes camping, SulaFest 2020 will also offer yoga sessions, a food market and a flea bazaar to attendees, alongside experiences like cycling through the vineyards. Moreover, as part of its attempt to become a sustainable event, the festival will be planting a tree for every ticket sold.

To purchase festival passes, head here, and for further information, check out the festival website.