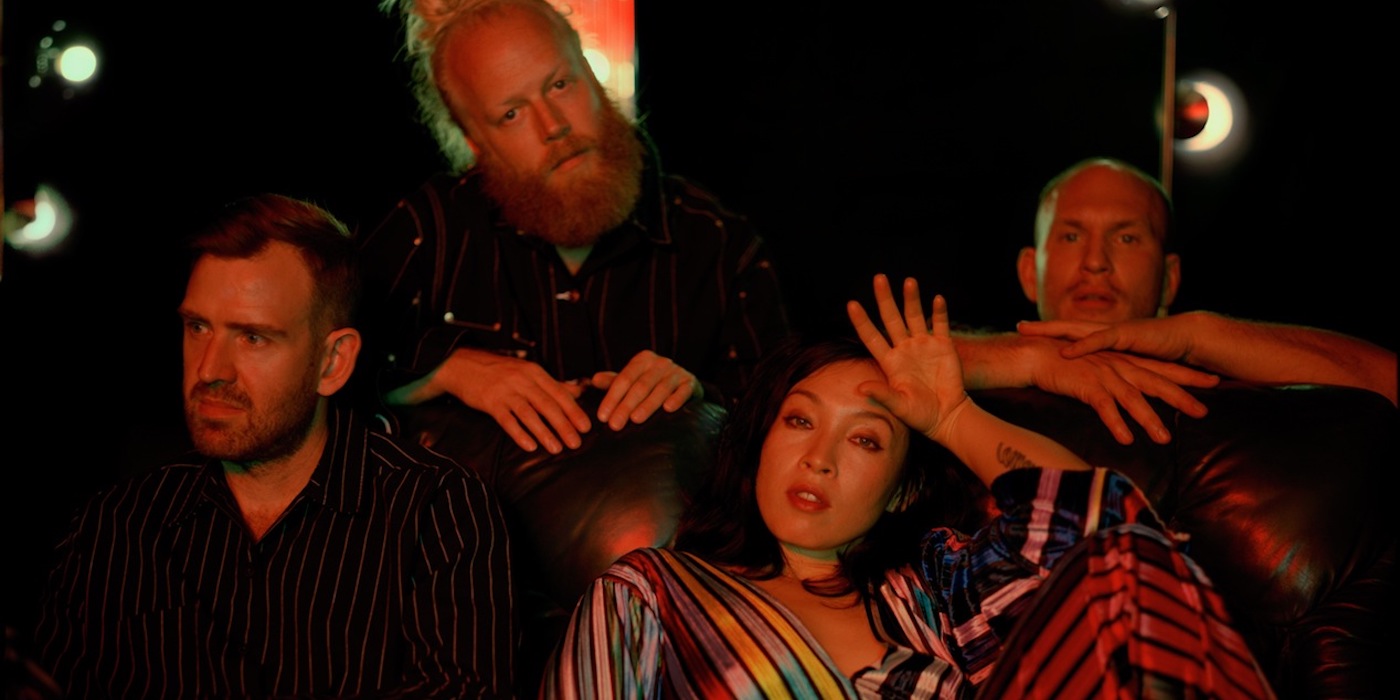 Third Culture has just announced the second phase of its lineup for the inaugural edition of Neon East Fest.

You can purchase festival passes here and head to Neon East Fest’s website for more information.