Jensen Interceptor Heads To India For A 3-City Tour 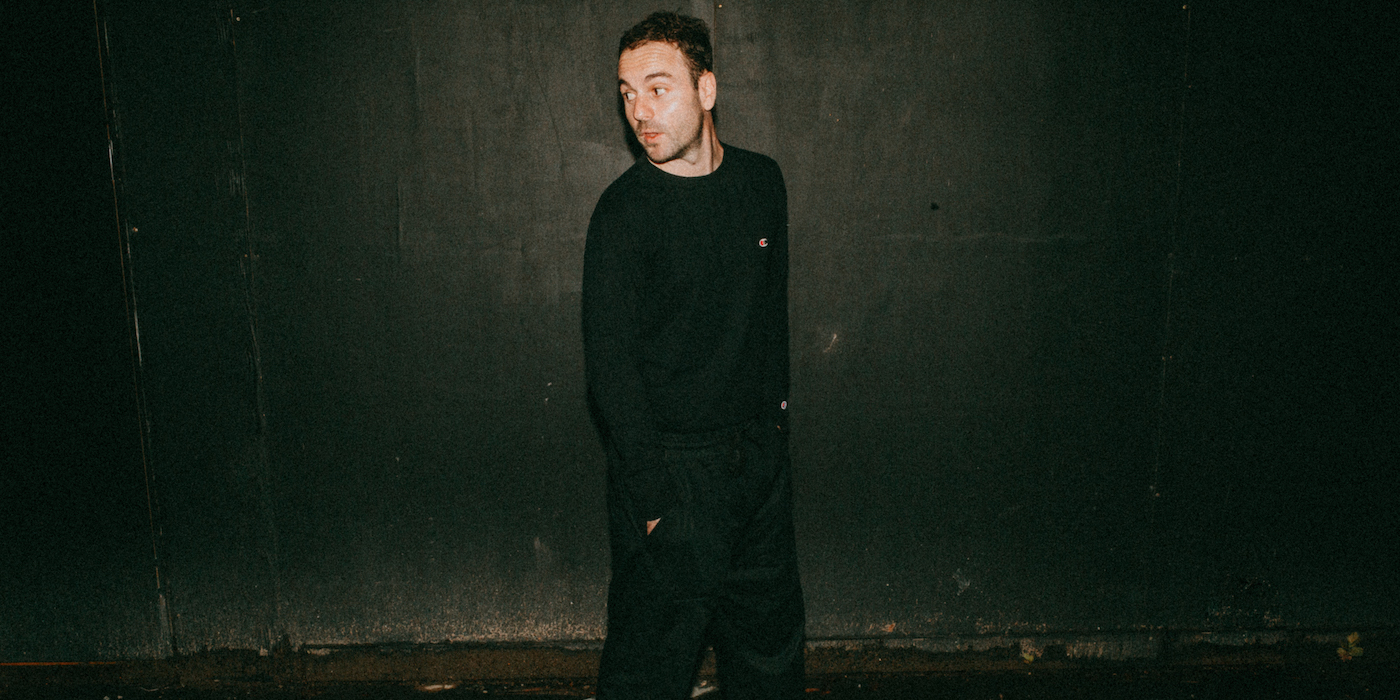 Melas had recently embarked on a solo career, after building a local reputation through bootleg remixes and DJ sets as part of the duo Light Year, when Sydney’s nightlife was hit by the new breakout laws. After keeping himself afloat in a dwindling electronic scene through a steady output of singles and remixes, Melas decided that enough was enough, and decided to move to Berlin.

The relocation along with the release of his debut album ‘Mother’ on Maceo Plex’s Lone Romantic imprint propelled Jensen Interceptor to become a globally respected name - with his tracks getting featured in mixes from the likes of Dave Clarke, Helena Hauff and Dubfire. With influences of 90s hip-hop, acid and EBM, Jensen Interceptor’s electro-centric sound is as high-powered as the 70s car he named his act after - evident from his track ‘Drip Freq’ below.