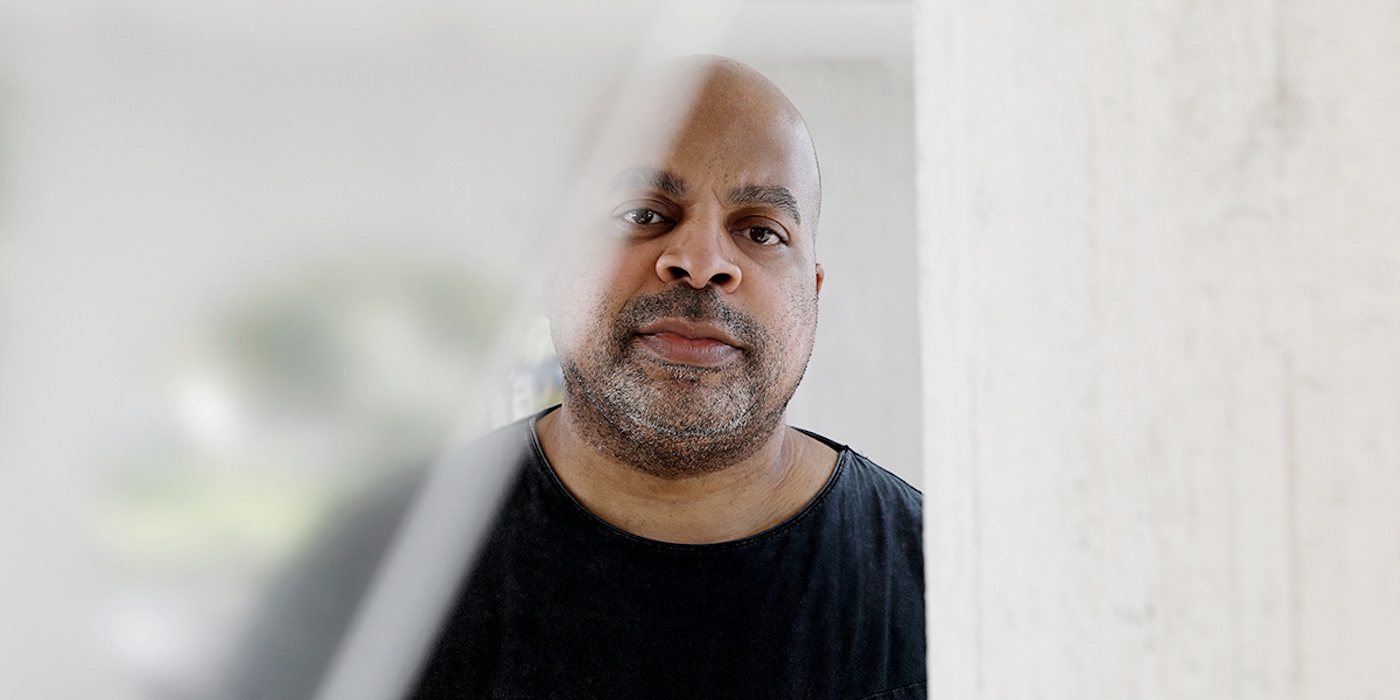 One of Detroit’s most sought after artists, DJ Bone will be playing in New Delhi as notorious Berlin party ‘Mother’s Finest’ debuts in India on 1 March. Following that, Bone will be supporting one of the originators of Detroit techno, Kevin Saunderson in Mumbai on 2 March.

Self-described as “an uncompromising, hype hating, 100% independent, real Detroit native”, Bone is foremostly known for being a DJ in its original sense. He performs without the aid of any visual gimmick, headphones or monitors, and simply employs blending, scratching and backspinning using three turntables and a mixer. Alongside championing Detroit’s techno soul with his record label Subject Detroit, Bone also produces unearthly and futuristic original work to incorporate in his funk-centric sets.

‘Mother’s Finest’ is one of the most talked about parties in Berlin that regularly takes place at the city’s Griessmuehle club. The party founder, Franklin De Costa will be supporting Bone in New Delhi alongside Qilla Records artist FILM.

At his Mumbai show, DJ Bone will be supporting Detroit techno innovator Kevin Saunderson alongside Italian Afrohouse artist MoBlack. You can get a taste of DJ Bone’s unearthly music from his Boiler Room set below.

For more information on DJ Bone’s New Delhi show, check out the event’s Facebook page here or follow WAVLNGTH and Oscillate on Facebook. You can head here for information on Kevin Saunderson and DJ Bone’s Mumbai show.