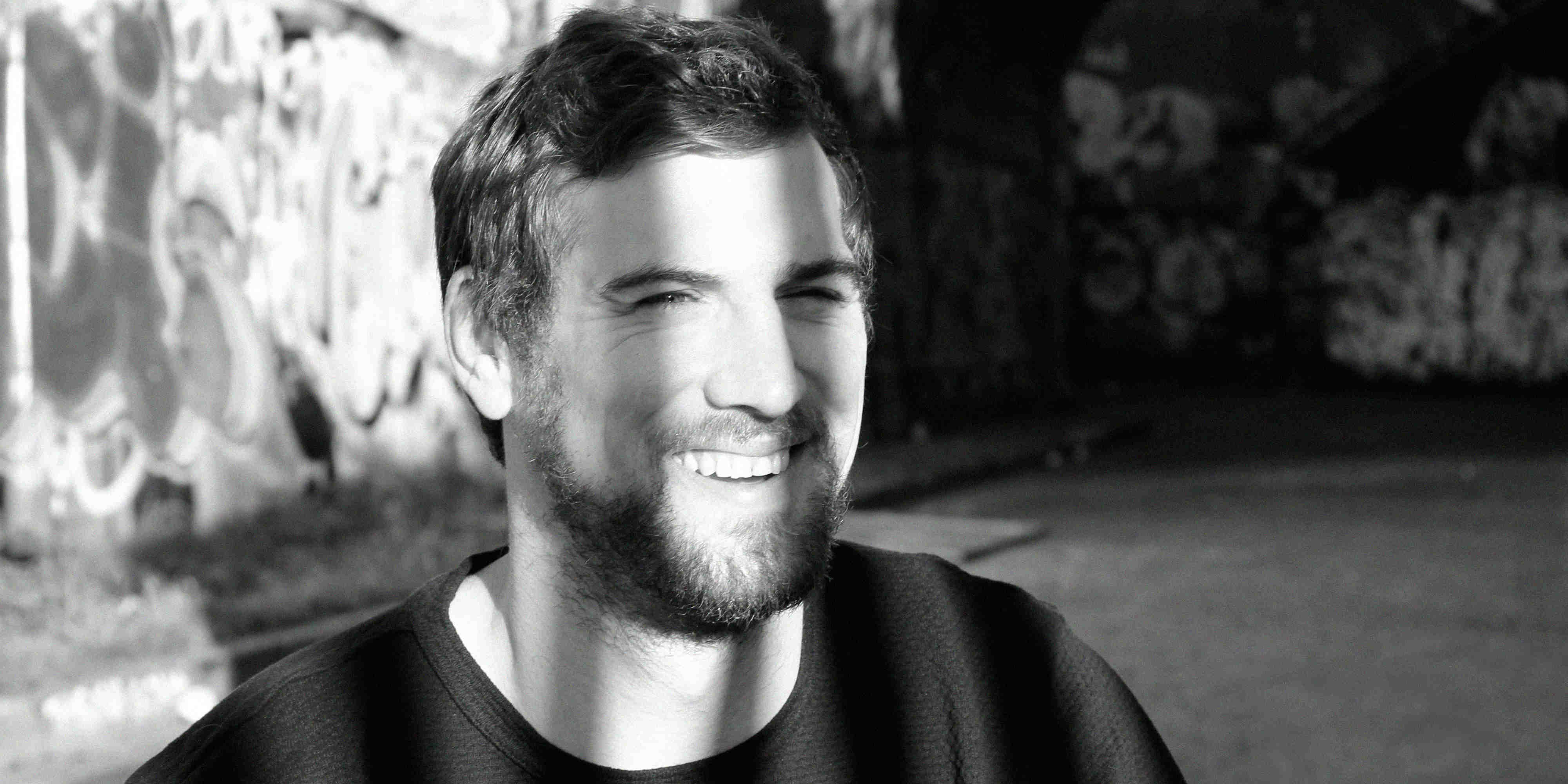 Rory Hamilton aka Hammer started running club nights in Glasgow a decade ago and is irrefutably regarded as one of the UK's most compelling DJs and producer. “Hammer, a headstrong instrument used for breaking things and driving in nails – much like his sound and his approach to music,” reads his bio.

He is also co-pilot on the popular music blog Feel My Bicep, alongside Andy Ferguson and Matt McBrian, also known as the world-famous duo Bicep.

Right from a young age, Hamilton grew up immersed in Belfast's electronic scene, alongside childhood buddies Matt and Andy who he has been closely associated with throughout his musical career. Moving on to Glasgow's rich house and techno scene, Hammer quickly established his signature Thunder Disco parties and took on a residency at the legendary Sub Club.

Quick to hone his style and build up a repertoire, over the years Hammer has had releases on labels like Optimo, Huntley & Palmers, Modern Magic, Loft, Hotflush and Feel My Bicep, and has travelled the globe with DJ sets that betray his unique take on electronic music. Now based in London, Hammer continues to develop and evolve his sound to energise dance floors with deep, strong grooves.

Listen to a single from Hammer’s latest EP ‘Ozone’ below for a taste of what to expect: