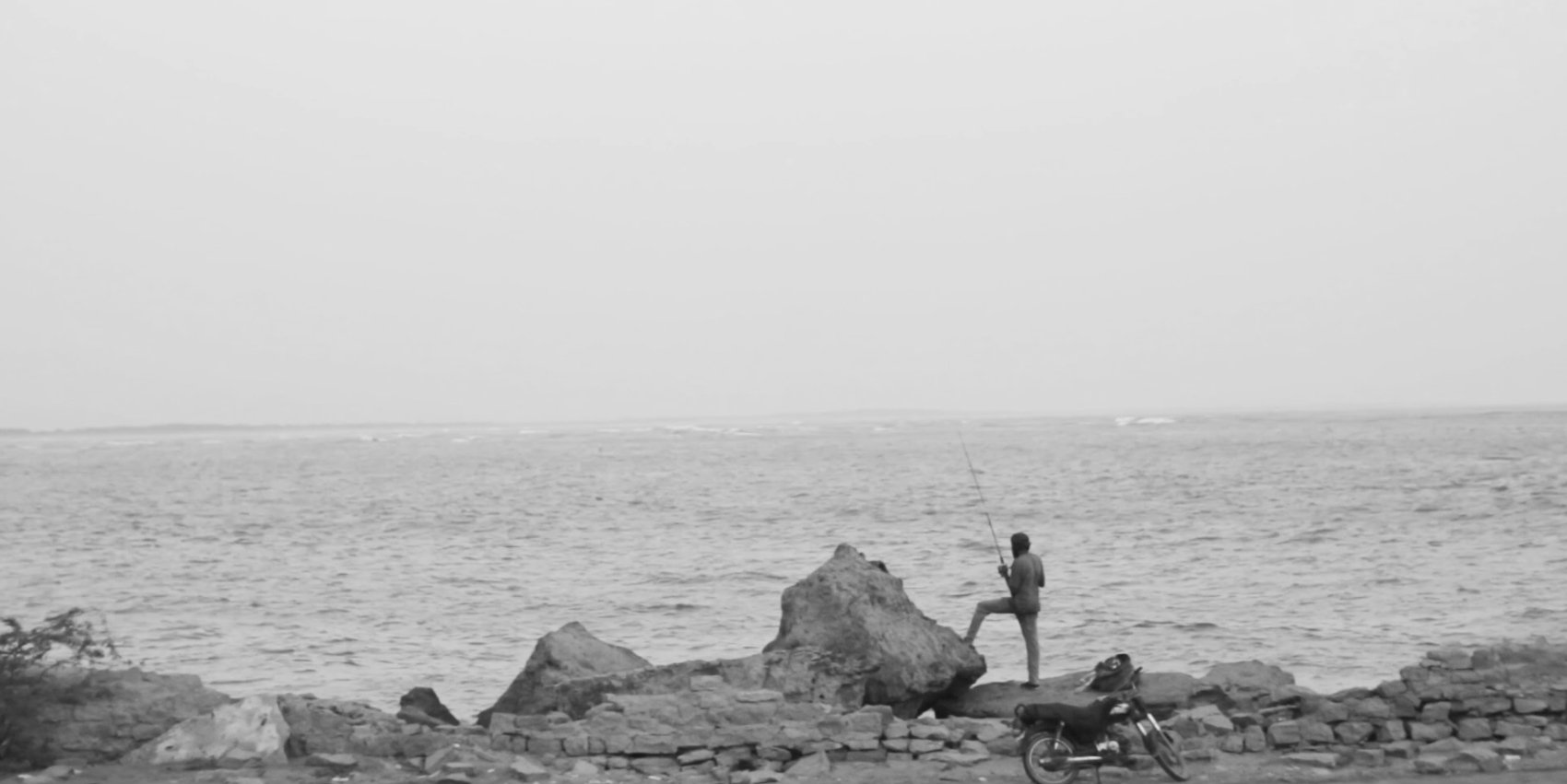 Alien Panda Jury has kept us waiting a long time. The Karachi-based producer's last release 'Sound, Science, Love' was in 2013, after which he seemingly got busy actively engaging with the experimental electronic scene in Nepal. As a result, he co-founded the Sine Valley Festival, and released an EP as part of his collaborative project Anaasir with Nepali electronic producer phatcowlee.

After six years, Alien Panda Jury is finally ready with another EP, titled 'Enneagram', which releases on March 8, and marks the producer's debut on Berlin-based label NOLAND. As a teaser of what's coming, Alien Panda Jury has released a music video, intriguingly named 'Type 4', which premieres today.

Influenced by glitch and contemporary avant-garde pop, 'Enneagram' is the energetic result of Daniel Arthur Panjwaneey aka Alien Panda Jury's music journey. The 5-track EP is fuelled by dealing with fears, finding calm in chaos, hope in hopelessness, and an irrepressible need to dance.

'Type 4' echoes the emotions and sentiments of the EP perfectly. It mirrors the perplexity of human existence by pairing intricate percussion with delayed, paced beats; scurried chimes and bells with washed out vocals; then by layering multiple elements over a textured synthesised ambience. The track aptly recreates the synthesis of calm with chaos, and renders a narrative to the duality of human emotion.

The monochromatic music video conjures the same juxtaposition of moods and tones as it follows a fisherman in Karachi. Images of a calm, soothing ocean are put in stark contrast with traffic in Karachi; the patience and tranquility of fishing, with the violence and the struggle of the task; the vibrancy of life, with the captured, trapped fish. The entire video, shot by video makers Pakarazzi (Omer Bashir and Amar Ayaz), plays with binaries to reflect the constant internal conflicts of humans and our vulnerability. Perhaps intentionally, the video starts with the buzzing of traffic, and ends with soothing sounds of the ocean, as if to say 'it's all right now'.

“We felt the best way to approach the video for Type 4 was to focus on the feelings and emotions it evokes,” said Bashir and Ayaz. “A lot of us are going by our day to day life, constantly split between the chaotic and the calm, anxiety and relief. We carve out a world for ourselves, from what we are given. Discovering the thing that helps you escape the harshness of the day to day. It lets you hit pause, giving you time to look within and seek out the serene, without the noise of the outside world.”

Interestingly, Enneagram (on its own) is a tool or system of analysis, that divides the spectrum of human psyche into nine distinct personality types. Within that system, Type 4 is the personality type that refers to the individualist, or the romantic. The personality type is typically associated with being emotional, introspective and creative, entrenched with a deep sense of longing and melancholy. They're also considered to be artists, those who excel at expressing universal human emotions via dance, music and poetry.

So is 'Type 4', the track, a sonic personification of the personality type? (we reckon so) And then, is 'Enneagram', the EP, a manifestation of the discordance yet synchronicity of humans? We guess we'll find out on March 8.

You can watch the video for 'Type 4' below. To pre-order the album, head to Alien Panda Jury's Bandcamp, and follow him on Facebook for further updates.