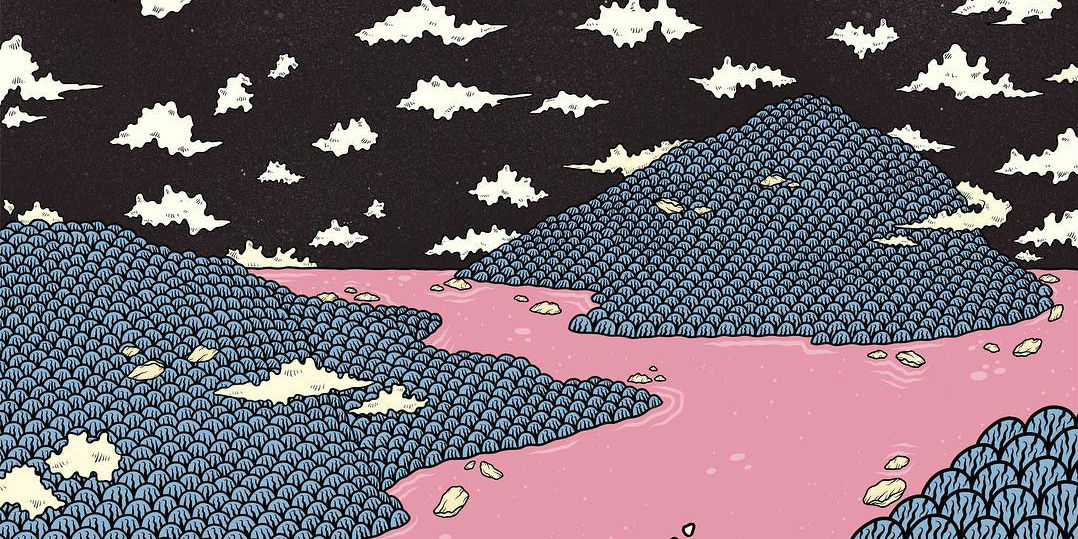 It looks like Ketan Bahirat aka Oceantied is paving a new path for himself. The first clue: his primary release of the year 'Let You Go'.

The electronic producer, previously associated with output with influences of hip-hop, footwork and drum 'n' bass, embraces a house-influenced sound on this release, which tinkers between ambient electronica and percussive grooves. Oceantied also added a visual aspect to his release, accompanying the single with a lush music video directed by Bosco Bhandarkar.

Shot through a nostalgic lens in the stunning landscapes of Ladakh, the immersive visuals of the music video and its cryptic narrative complement the otherwise uptempo and rhythmic track with a solemn touch, as we follow a young boy on a quest for water. The steady pulsating beats and rhythms of the track are juxtaposed with the slow-moving dreamscapes in the music video, aptly encapsulating “the emotion of moving on from melancholy to a state of inner discovery”.

You can watch the music video and listen to the track here. To follow Oceantied and stay updated, you can follow him on Facebook or SoundCloud.