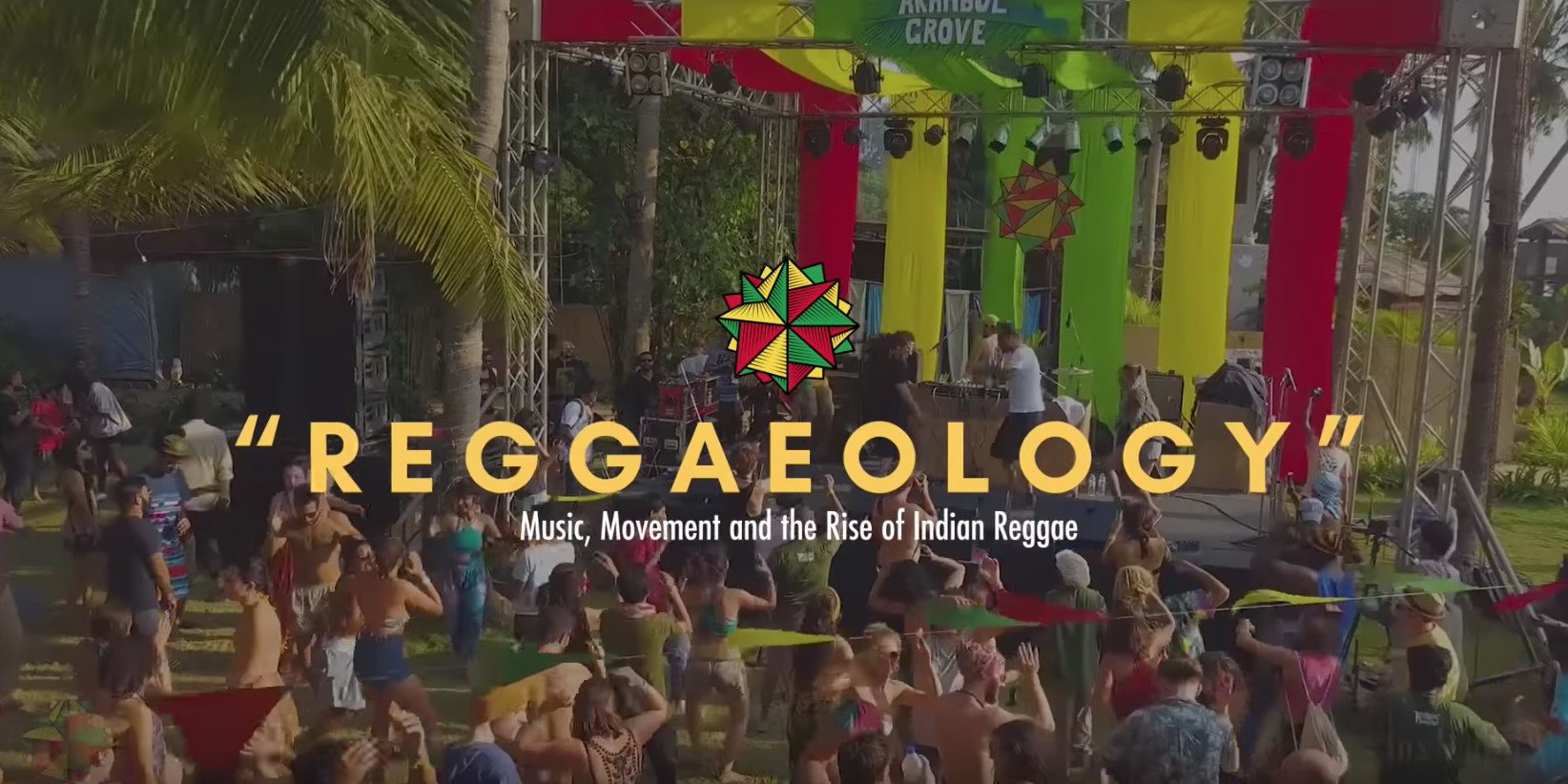 “Reggae is what you make of it. For some, it stands for one love, sure. For others, it's revolution.” - Neil Fraser aka Mad Professor

It would be a difficult ordeal to try and map what inspired reggae or what reggae means in India, but the quote by Neil Fraser aptly sums it up – it is what you make of it. When reggae sprung as an identifiable genre in Jamaica over half a century ago, it was as much a reaction to the prevailing social norms as it was a sonic message of unity and love. Social criticism and awareness were, and mostly still are, central to the reggae movement, whether it's calling out social disparities, remedying them, or simply offering an escape.

Ultimately, however, it's the music and the distinct sound that define reggae all over the world, and it's the same in India – be it BFR Sound System's politically and socially activated sessions, or Reggae Rajahs' productions. Though the movement is still budding in India, it is slowly and steadily becoming an intrinsic part of the music culture, culminating in festivals like Goa Sunsplash or the recently debuted Lemonade Festival, which had a dedicated reggae stage.

The genre is undoubtedly on the rise in India, and a short documentary produced by ethnographers and filmmakers from Instrupad titled 'Reggaeology – Music, Movement and Rise of the Indian Reggae Scene' attempts to understand and comprehend reggae's growth in the country, through Goa Sunsplash festival.

'Reggaeology' engages in conversation with veterans like Johnny Osbourne, Mad Professor, Earl Gateshead and more, as well as Indian reggae artists to contextualise the growth of the genre in India. The video does provide an engaging perspective to the Indian reggae scene, but withholds a comprehensive look at the movement from the inside.

Regardless, you could experience the Indian reggae movement first-hand at Goa Sunsplash, a festival rooted in sustainability and social awareness, which will be held at Riva Beach Resort on Mandrem beach this weekend (January 12-13). Head here for the full lineup, or head to Facebook for further information.