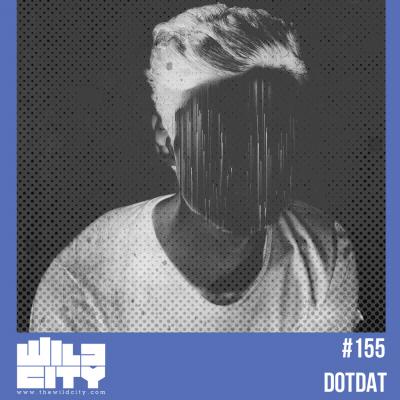 Few producers in India are capable of making the dance floor as hypnotic as dotdat. His secret is a dark, ambiguous strain of minimal techno that reaches deep inside the trenches of your mind and body; you could call it almost meditative. He made his debut at an Odd Recordings showcase in Barcelona in 2017 and it's his nuanced art that is the driving force behind dotdat's eminence as a producer.

His latest mix for Wild City, featuring artists such as Shlomi Aber, Architectural and Dario Zenker, offers an insight into dotdat’s current mood and inspiration. He maintains high energy throughout the mix as he seamlessly transitions from one track to the other. Intelligent and deep techno converge for a subliminal interaction of the senses.

“A mix of styles I'm digging and playing right now, all bound together by my favourite heady techno. Deep, Dubby and Grubby” - dotdat

You can listen to dotdat's mix below: