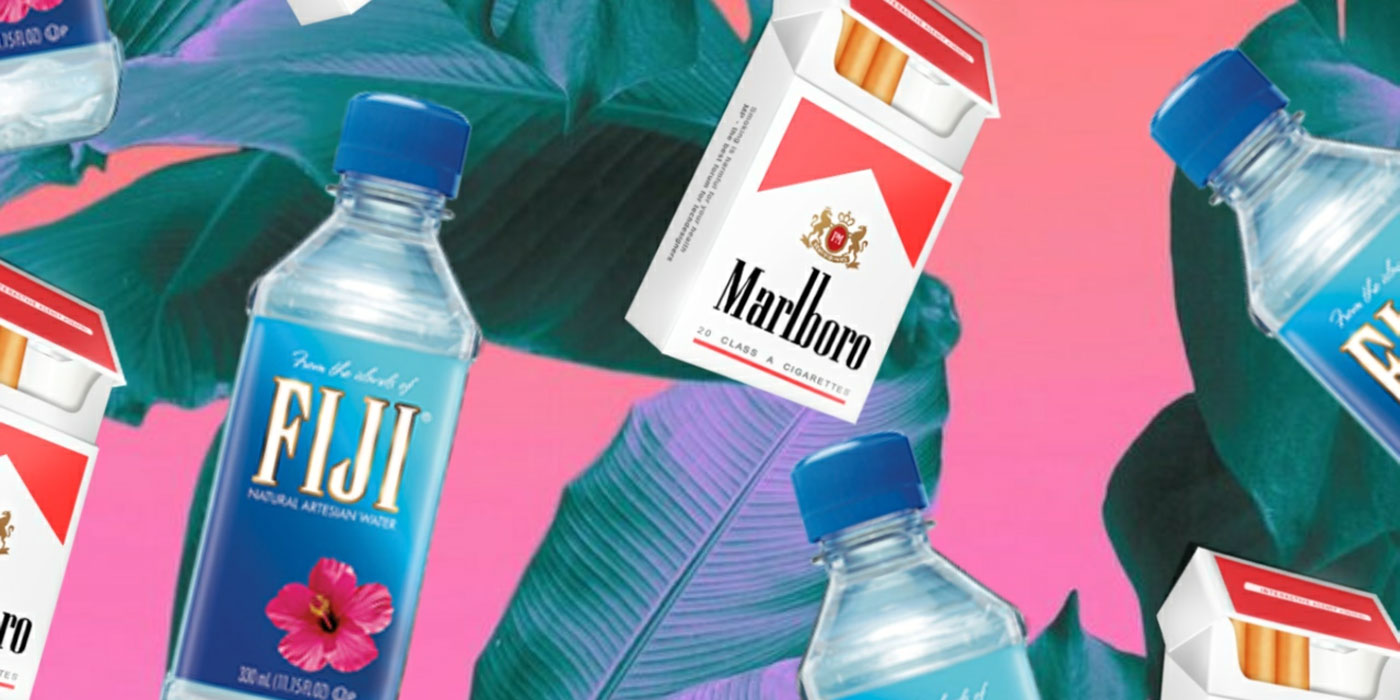 ‘I have nothing to say’ by zzz

Continuing to show his prowess as a producer, zzz’s latest tune was released on a whim saying he was “worked up about a million things”. It’s so damn chill, like Sunday-afternoon-winter-picnic-in-the-sunshine-chill. What’s he going to make when he has time and puts in more effort?

Remixing a certified banger isn’t easy but MadStarBase did exactly that. Slowing it down, stripping it bare and leaving Jorja Smith’s exemplary vocals in, they’ve created another stand-out track.

Dhaka-based producer KADIN drops a remix of a friends track. With the added strings and the dubbed vocals, slot this into your warm-up set.

Layered almost to a fault, the production on this is dripping with bass-heavy vibes. Not sure where it intends to go except just to be there shaking your speakers.

Palash Kothari aka sparkle & fade collaborated with Dolorblind over morning coffee on this one. The duo are getting more and more experimental and we’re benefitting from their forays into [insert what the actual heck this track’s genre can fall under because it is everything and nothing all at once]. Rinse this one.

‘Does Bombay Dream of Nola’ by Sandunes

The first single off her upcoming EP ‘NOLA Daydream’, this is a stark venture into left-field for Sanaya Ardeshir aka Sandunes. Her previous work starting to feel a bit monotonous, this is clearly a step in the right direction for the Mumbai-based producer.

‘All Paths lead To Conflict’ by K/D/A

Sitting comfortably at 8 minutes and 50 seconds, K/D/A dropped this club-ready hit through Mumbai-based label nrtya. It goes hard. Spin this at the after-party.

‘You’ve Got A Message AGAIN’ by BULLU

Melodic, anthemic and heart-wrenchingly beautiful, the song challenges you not to think of heartbreak, love and loss.