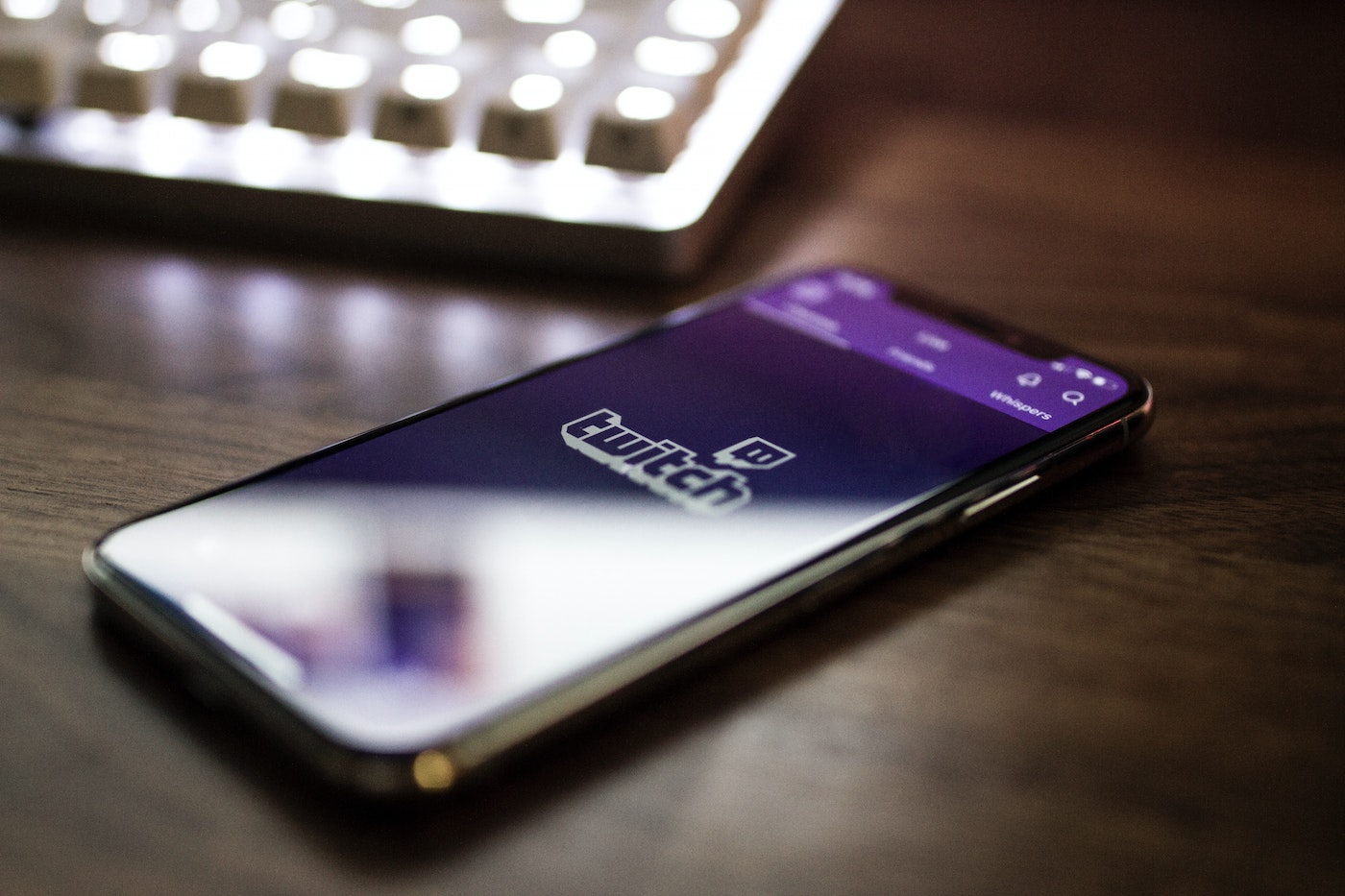 The embrace of live streaming came almost as a knee jerk reaction to the cancellation of live shows due to the coronavirus pandemic. Within days of the imposition of lockdowns and restrictions, musicians took their art online to remain connected with their fans, exploring different online platforms and their respective communities. Virtual outings emerged as the only avenue at the time for live music to exist.

However, DJs and selectors, who remain some of the first members of the music world to embrace live streaming even before the crisis, met with an additional pitfall hindering complete transition of their praxis to the virtual world. Especially now that the flurry of live streamed music content has prompted the very platforms supporting them along with the licensing bodies to more firmly enforce actions against copyright infringement.

Typically, a DJ relies on curating and mixing the music out there into a cohesive experience – music that they are not the authors of. Thereby, infringing on somebody’s copyrights most every time they play a track that’s not theirs. Streaming platforms often mute the audio or sometimes take down the stream itself if it is found to be violating the copyright laws, and occasionally resort to banning the user if they continue to host infringing content.

The latest major streaming platform to tighten its regulations around the matter has been Twitch, which remained the go-to choice for gamers and, owing to its niche and dedicated audience, became an interesting community to explore for musicians. The Amazon-owned service has had policies around usage of copyrighted content but they were seldom seen enforced to a noticeable degree. However, over the past few weeks, creators on the platform have received notices against uploads dating back years which used copyrighted content, with some users even being warned of possible bans. Currently, Twitch is scanning older completed streams and clips and issuing takedown notices against instances of infringement, but also plans to cover newly created content in the coming months as well.

This development further limits online spaces for DJs to casually perform sets to the entertainment of their fans.

Instagram, which has been the preferred platform for most of India’s independent musicians also launched an update in March which sends a pop-up warning to the host if more than 90-seconds of copyrighted content is played during the stream – giving the creator some time to change the playback or risk having the stream interrupted. Meanwhile, Facebook has maintained a long-standing practice of muting sections of completed live streams which contain unlicensed audio. The social media giant also announced integration of the pop-up warnings similar to Instagram for its live streaming as well, pushing for usage of short audio snippets only, which aren’t always suitable for DJ sets.

Similar algorithms to the ones blocking and taking down uploads of unlicensed works on Facebook have long governed the treatment meted out on Youtube to infringing video. As one of the oldest hosts of musical video content and live streaming, Youtube has developed a stricter scanning of copyrighted sounds, promptly muting or taking down videos with any such content and subsequently, gaining notoriety among Youtubers for copyright strikes. Coupled with added restrictions on monetisation and live streaming for users with less than 1000 subscribers and less than 4,000 public watch hours in 12 months, the video-hosting platform has remained a missable space for interaction between the majority of India’s electronic musicians and their audience.

Selectors aren’t the only ones facing such difficulties in sharing their art online during the absence of live events. Classical musicians have received similar takedowns on their performances of pieces by the likes of Bach and Beethoven – composers who died centuries ago and have their works in the public domain long since, i.e. their music is free to be used in any shape and form. While the musicians performed music that they shouldn’t be restricted from sharing online, they have found themselves constantly trying to dispute takedowns of their uploads.

Though the music by classical composers like Brahms, Tchaikovsky and Mozart, remains in the public domain, there are published recordings of those works performed by established performers (for example, Berlin Philharmonic Orchestra, Glenn Gould, etc.) that have an active copyright. Therefore, while it is legal to upload original performances of classical pieces, uploading and streaming of the aforementioned published performances would result in copyright infringement.

This situation becomes complicated because platforms like Facebook and Youtube do not employ manual scanning of content to identify unlicensed uploads but rather use algorithms, like the ones used in softwares like Shazam, which listen to the audio and match it to the recordings present in their database. Given performances of any classical piece has contained exactly the same musical content throughout the centuries and the performances only differ in subtle details like expression, timbre, etc., such algorithms have failed to distinguish between recordings and would wrongly flag uploads for copyright infringement.

While classical performers continue to battle bizarre claims of infringement on their online content, a noticeable silver lining in this bleak scenario for DJs (and to a lesser degree, classical musicians) comes from the streaming service Mixcloud, which has long been a platform that they relied on for hosting their mixes. The streaming site which had received a minor fall in popularity since the introduction of restrictions on free streaming last year, is slated to redeem itself with the launch of a new venture called ‘Mixcloud Live’ which will allow musicians to do video live streams and use its legal and licensed platform ‘SELECT’ to identify the recordings played during the streams. Instead of taking down the streams, ‘SELECT’ will simply ensure that the authors of the music performed get paid and continue to provide a platform for seamless live streamed DJ sets. ‘Mixcloud Live’ is currently available in its beta model and can be accessed by registered users here.

Copyright exists to safeguard the interests of (for most parts) the creators, which in this case are the musicians that created the records, and ensure that nobody benefits from a creative work without remunerating its creators. However, the regulation of copyright has increasingly struggled to keep up with the advancement of technology and democratization of performance arts and performance spaces, often emerging as a hindrance for artists than to their benefit – more so in a country like India where the collection societies responsible for collection and distribution of royalties remain notoriously inefficient.

Though the DJs continue to sporadically offer live streamed sets irrespective of the oft-mood-killing hindrances, sometimes performing first and dealing with the copyright strikes later, the irregular updation of policies to more restrictive levels by streaming platforms is yet another challenge for selectors learning to play to a camera instead of to the dancefloor.