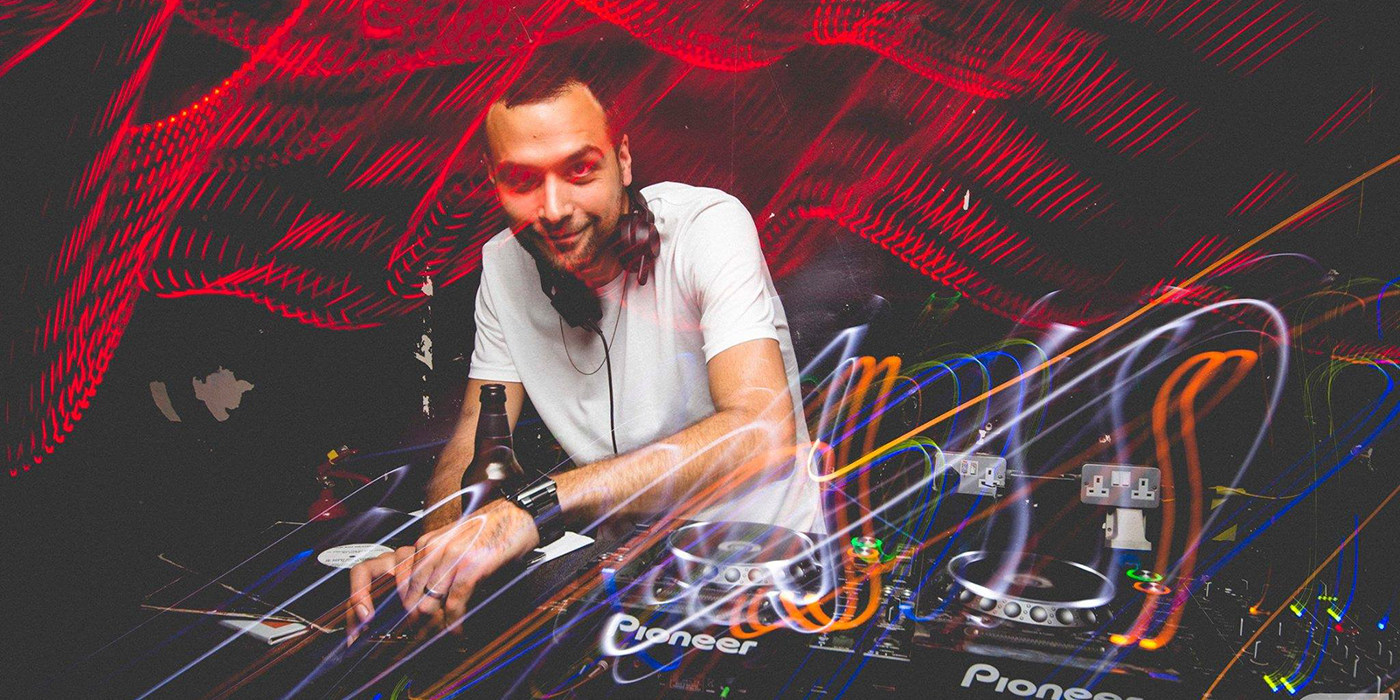 Mosca
Mosca make and run a mixture of underground club music mainly inspired by dub, house, techno, grime and jungle, but also influenced by east coast hip-hop, afro house from South Africa and beyond, Shaolin soul, some postrock and indie from my youth, first wave electro, stripped down ragga and dancehall, the odd bit of stripped back ghetto stuff, lots of beats from around the world as well as film soundtracks etc etc.