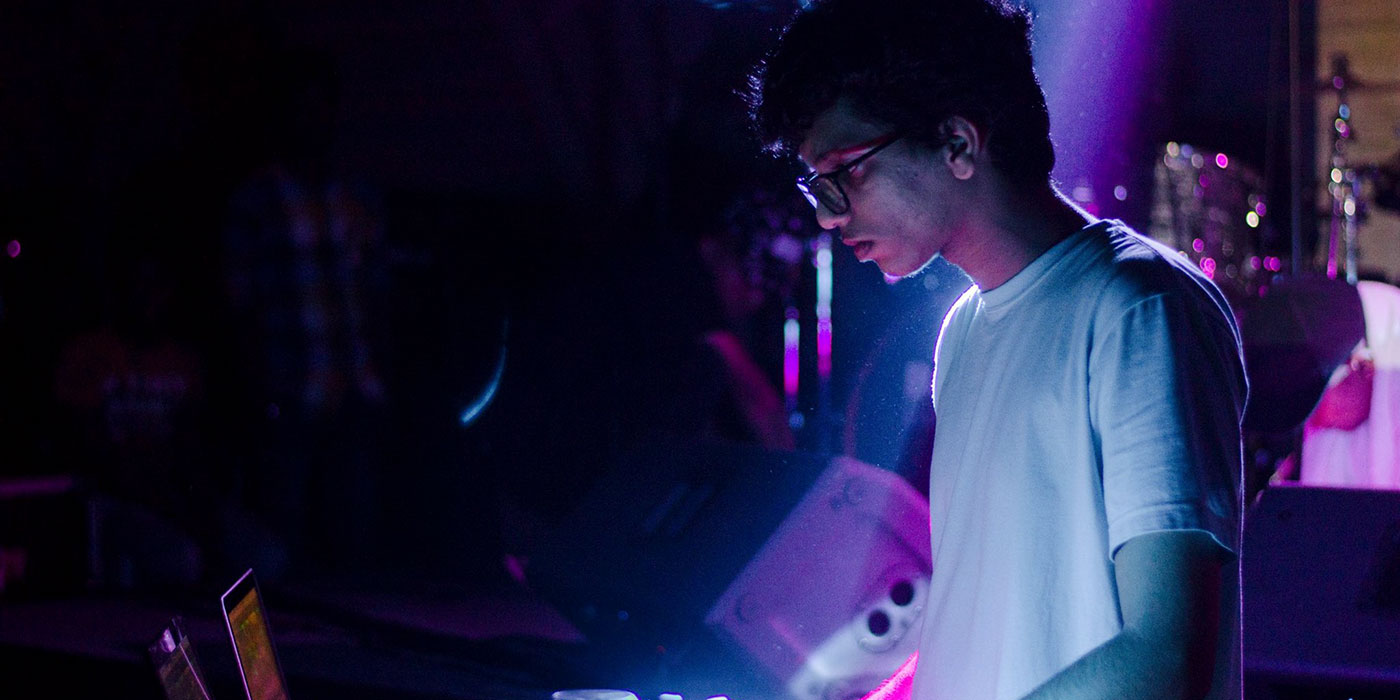 Based in Bombay, and possessing a talent that belies his age, Palash Kothari’s pedigree straddles something between the bizarre and the telling. After winning a Sunburn DJ competition (while DJing for the first time ever), then getting signed to a label in Italy, and then dropping out under the assumption that the industry must indeed be patently absurd - all by the ripe old age of 17 - he has resurfaced in 2016 under two aliases; particlestorm and sparkle & fade.

Karan Kanchan is a trap and bass music producer heavily inspired by Japanese classical music. Karan Kanchan's self-taught sound design and music production skills, coupled with his ardent love for Japanese culture, have proven to be a boon for his productions, giving him a sound distinct from anyone else in the country right now. Currently a sound engineering student, Karan Kanchan strives to annihilate dance floors with his heavy tracks.

TRODD (Tanmay Rathod) is an independent electronic music producer, composer and performer based out of Mumbai, India. TRODD has released his music independently and also on alternate music labels such as jwala and nrtya. He has an unconventional approach towards music, which he tries to implement and showcase via his production. He doesn't try to fit into any genre and just tries to explore the unexplored horizons of music production.