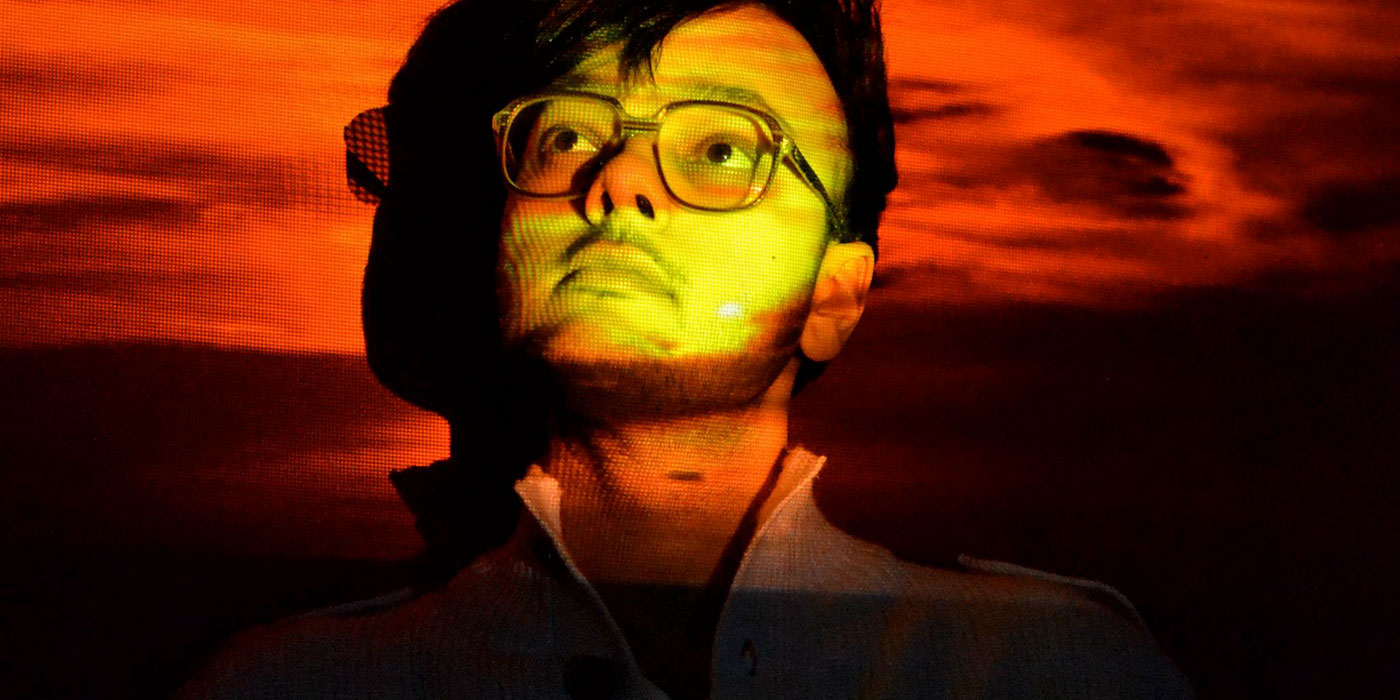 Lushlife
Under the name Lushlife, Raj Haldar has written and produced some of the most critically-acclaimed indie hip-hop albums of the last decade. With more than a decade of classical piano and jazz percussion training, as well as a strong composition and orchestration background, Raj creates from a far-reaching musical palette, as evidenced by his genre-bending albums.
SoundCloud