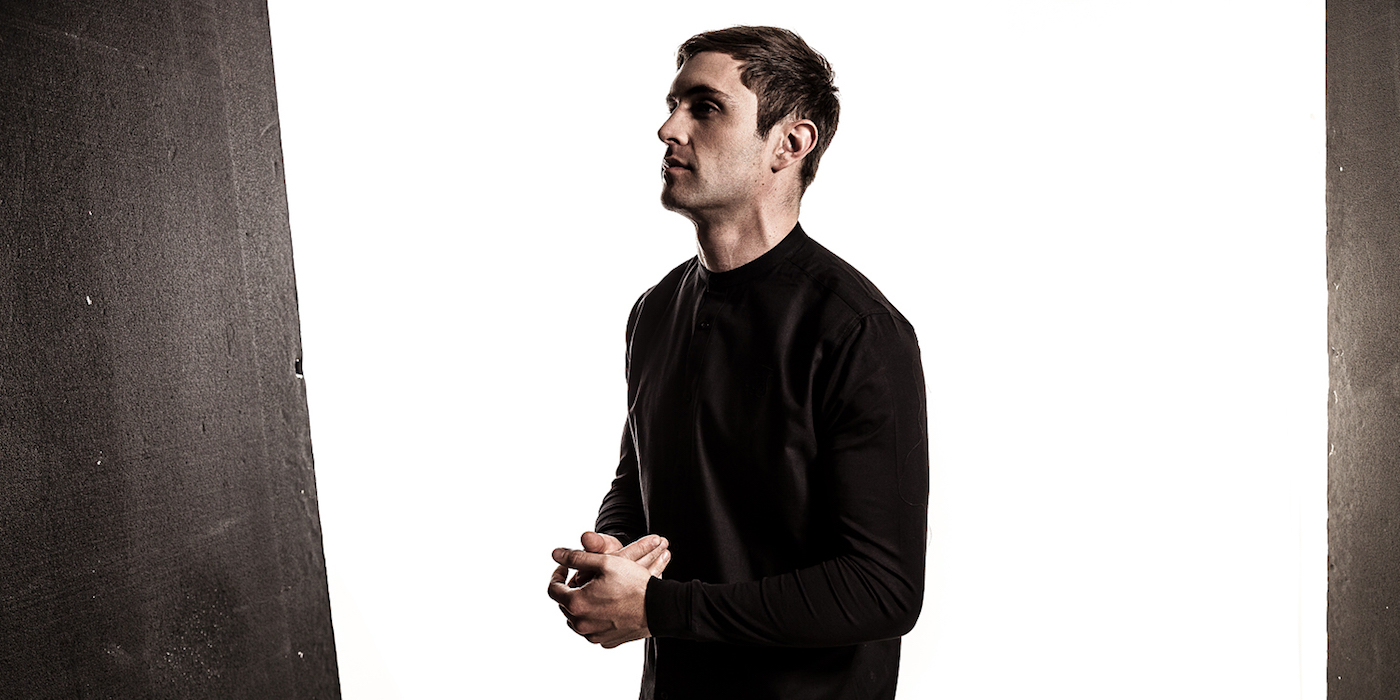 Kidnap is a London based music producer and label head, in 2016, Kidnap launched 'Birds That Fly', a record label and nesting ground for his and others' musical output. In 2019 he released his debut album 'Grow'. Staying true to his sound, Relton consistently releases music that evokes memories. Here is an artist who truly understands the importance of each and every sound. Through the use of vocals, intricate percussion and melodies, his productions conjure emotions from deep within.

Sixth ocean, the alias for Ashish Lakhani, is a young artist hailing from Mumbai, India. Having studied music from Point Blank school London, he has been producing music which dabbles in different genres while rooting itself in melodic house and techno.