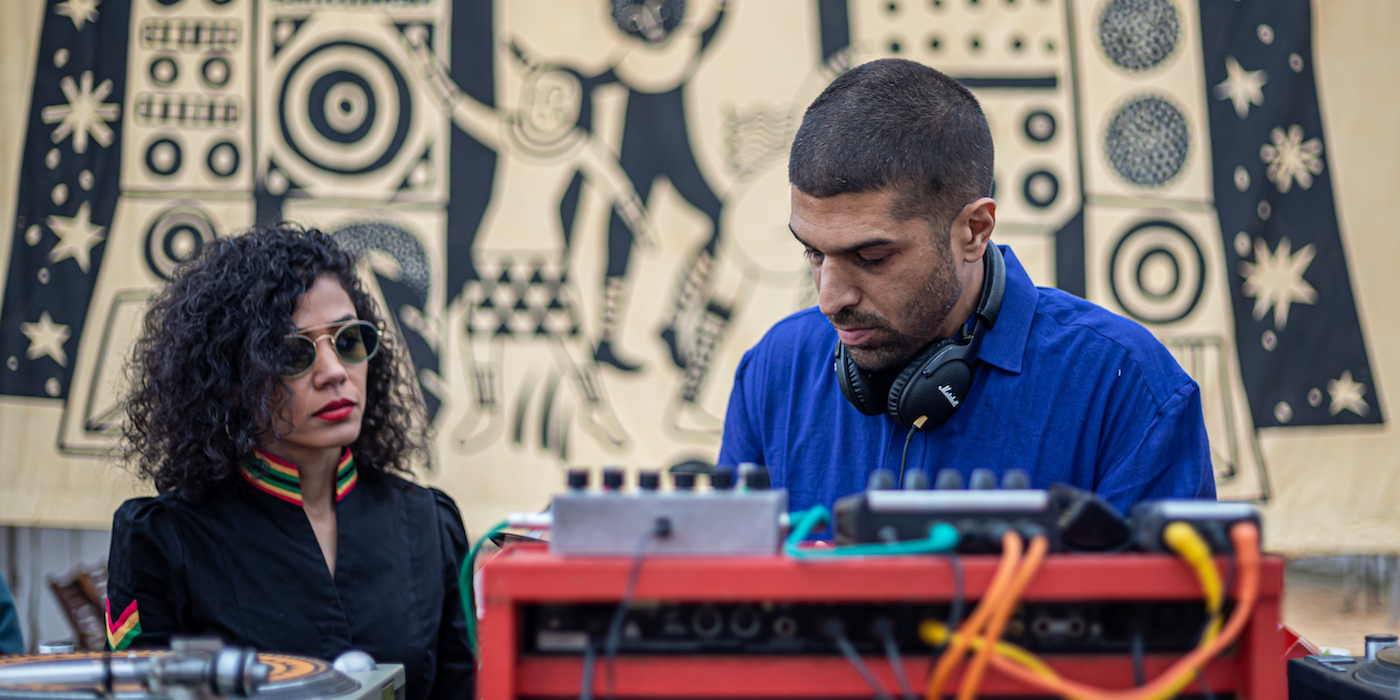 Venue: After School of Hip-Hop, Dharavi