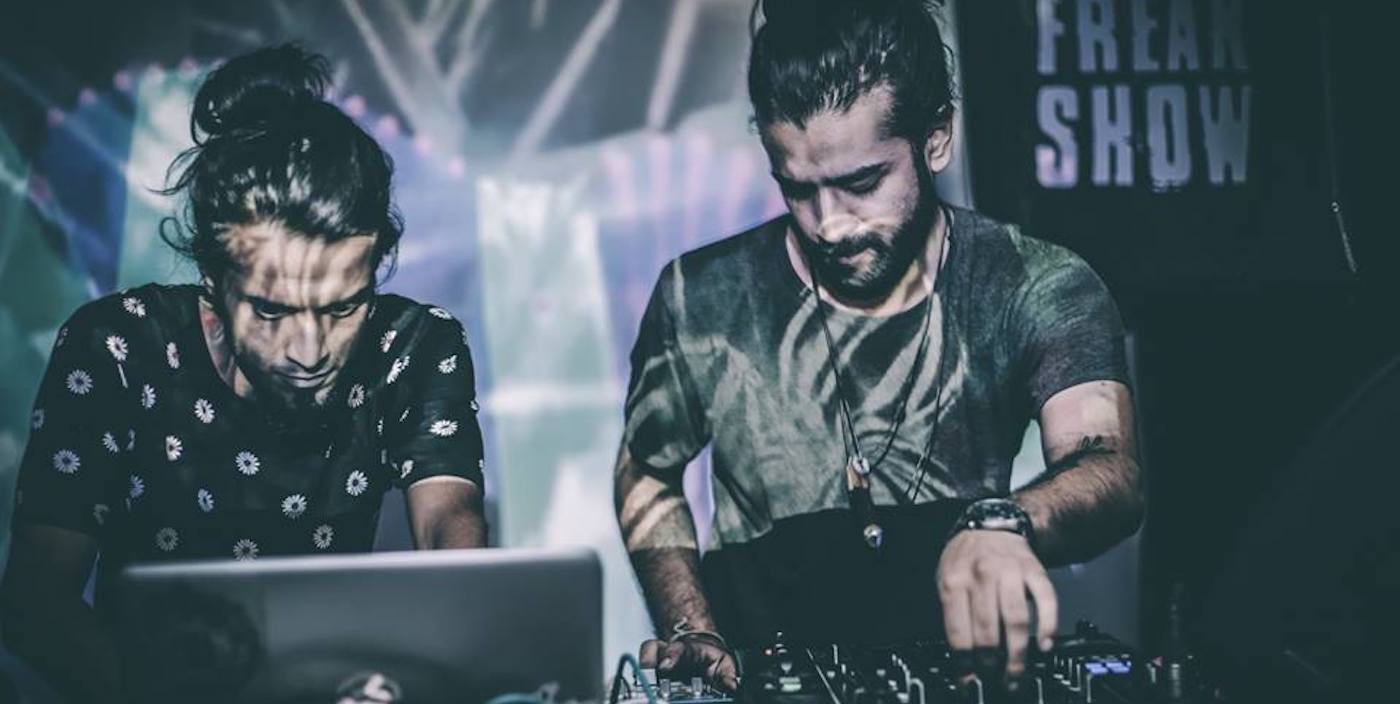 Mohna Singh is a New Delhi based visual artist and animator and has been associated with the alternative music industry for almost 3 years. After making a leap to mixing music, she has performed at different venues across Delhi and Goa. The love for analog sounds from the 70’s drives her to mix disco and french house primarily.