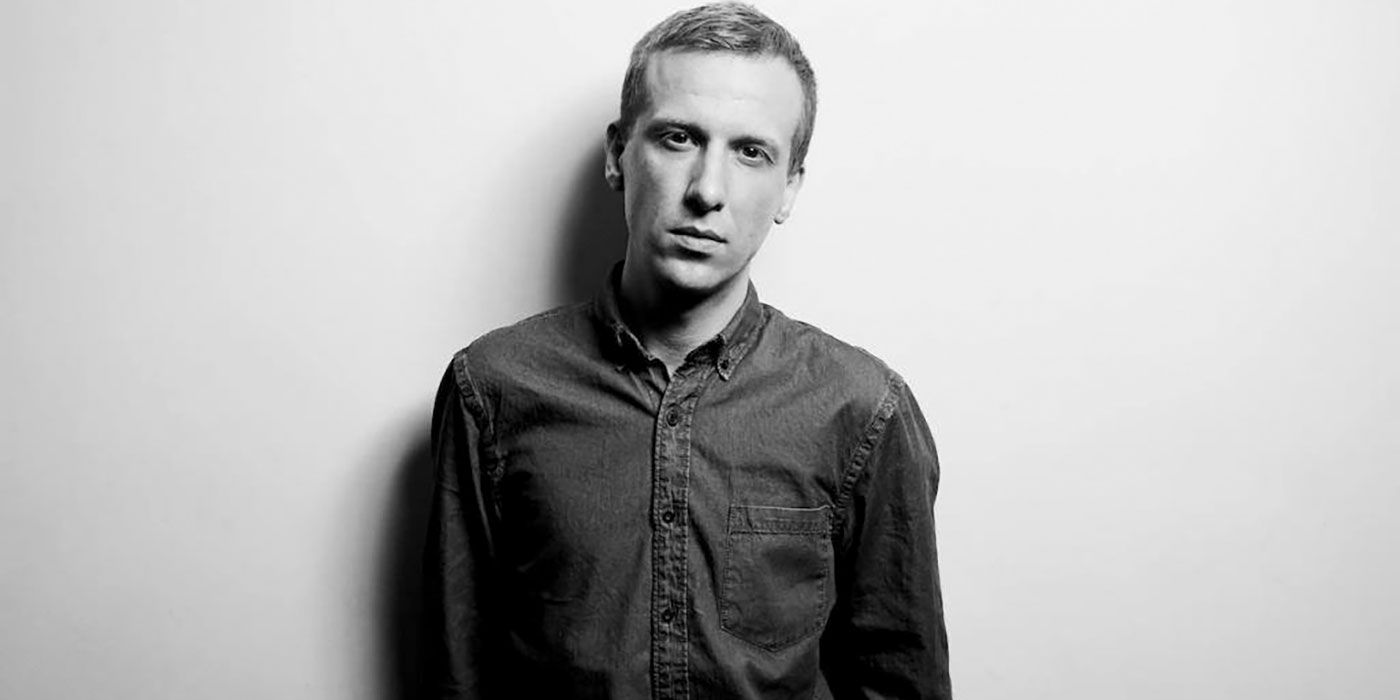 Marijus Adomaitis better known by his stage names Ten Walls, is a Lithuanian producer who is best known for his 2014 single 'Walking with Elephants', which peaked at number 6 on the UK Singles Chart. In 2012, he won Best Electronic Act at Lithuanian M.A.M.A. Music Awards. On 10 May 2013, Ten Walls released his debut EP Gotham. On 7 September 2014, he released the single 'Walking with Elephants' which entered the UK Singles Chart at number 6. The song also peaked at number 3 on the UK Dance Chart and number 8 on the Scottish Singles Chart.

Shubham aka DJ PLUS has trained at the reputed ILM Academy. His foray into music when he started learning the guitar in school. His interest in DJ-ing was ignited when he attended Sunburn 2015 and he has been passionate about it ever since. PLUS listens to and plays progressive psy trance,melodic techno,progressive house and future bass. However, he’s not hindered by his preferences and is very versatile to get his listeners moving on the dance floor. His biggest influences are Mandragora, Phaxe, Morten Granau, Blot!, Monolink, Bicep and Yotto.