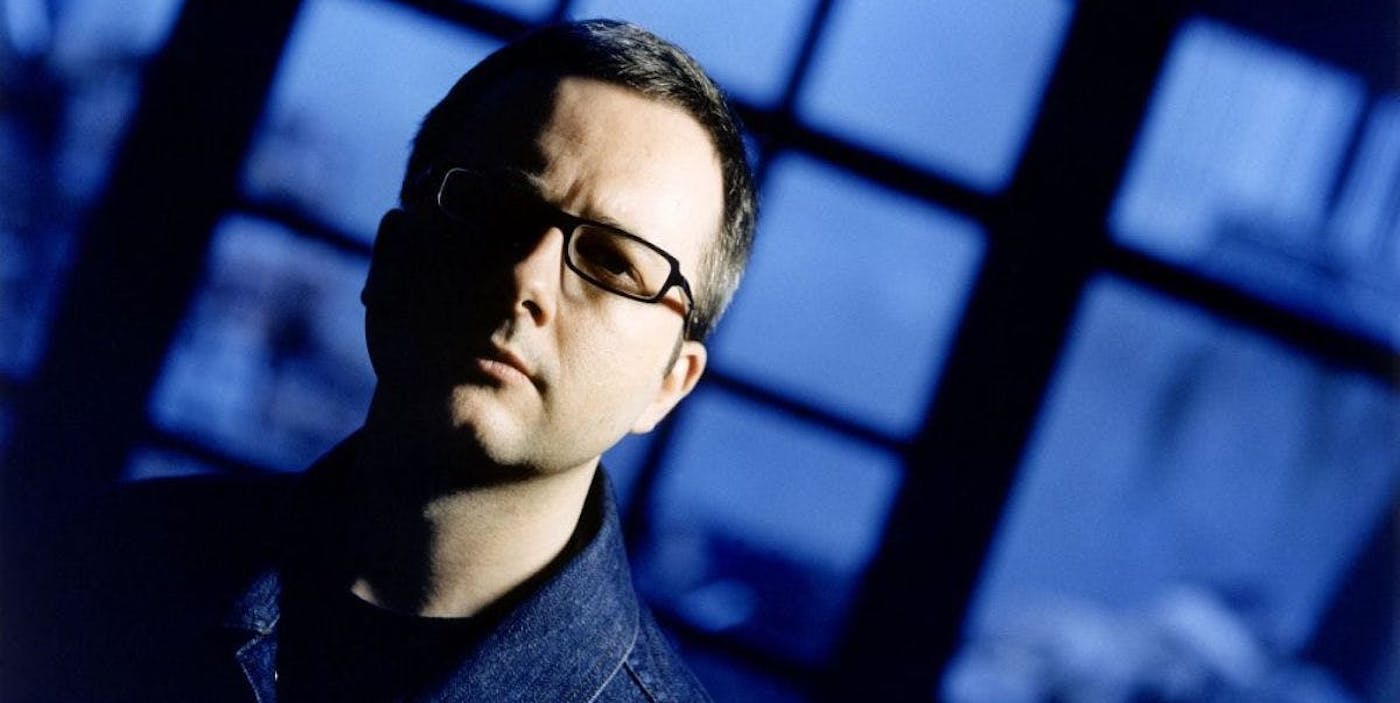 Manali’s love for spacey, hypnotic and obscure sounds has seen her bring unique vibe to the dancefloors that drew attention, fascinating crowds and promoters across her home country in India and Netherlands, her summer base. She has developed a sophisticated view in music, showcasing minimalistic approach in house and techno often with underlying hints of acid, breaks, electro and vintage electronic music. With her genuine appearance and infectious energy behind the decks, she effortlessly builds up any night. For each gig she prepares passionately, endlessly digging crates and pushing unknown gems while retaining her signature vibe. Manali is steadily growing in the minimal scene as she continues to expand her horizons not just across Europe and South Asia, but also aims to share her musical vibe globally. Driven by passion, determination and hard work, she is constantly honing her mixing skills and continues to follows her own instincts over trends. For her, a DJ set is about creating a sonic journey of storytelling rather than banging out one big tune after another.