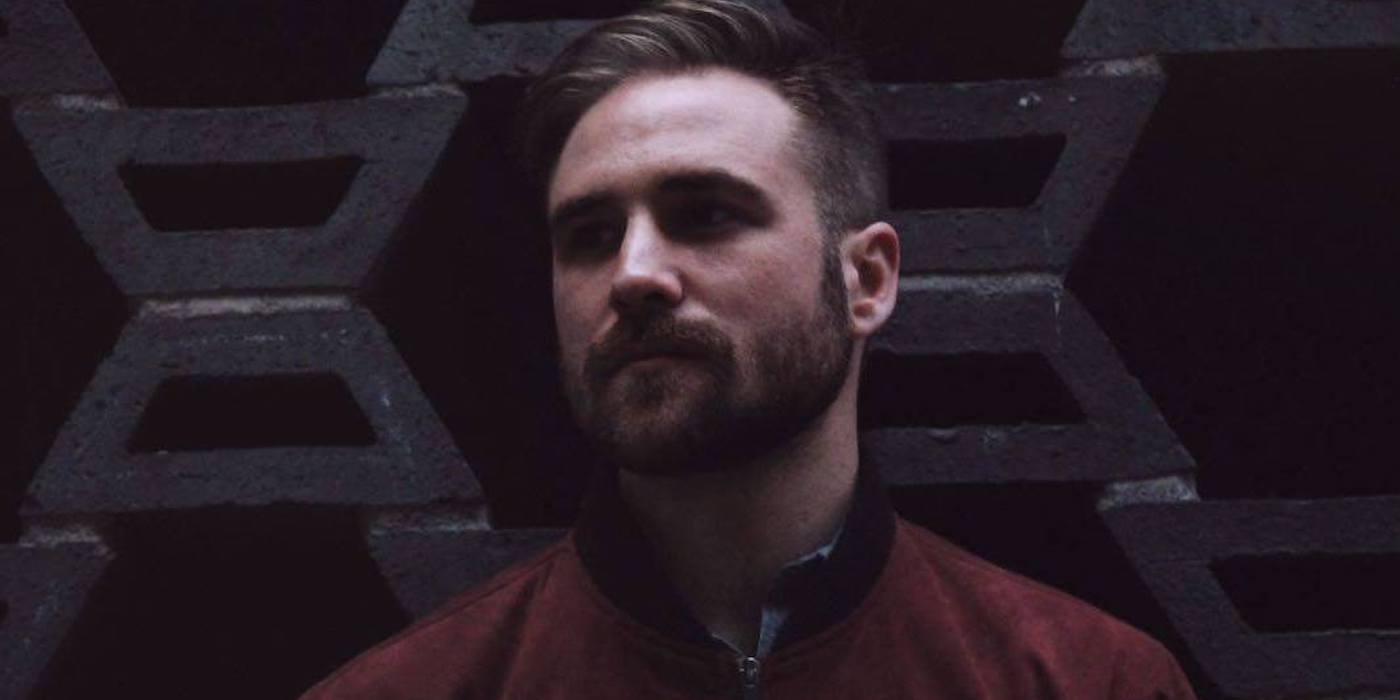 Gallago is the alias of multi-instrumentalist and classically trained AshtonFox. Born in Johannesburg but now residing in Bristol. His early love of music was tied to the escapism of creation and after playing in several bands, he chose to dive into the world of music production. He quickly realised that music production was his calling and made the biggest decision of his life to re-locate to the UK where he studied a degree in sound design. Thisultimately led to him living in Bristol, the latest stop on his journey and it's clear when you listen to Gallago that his tracks ooze with all the many influences he's picked up along the way.