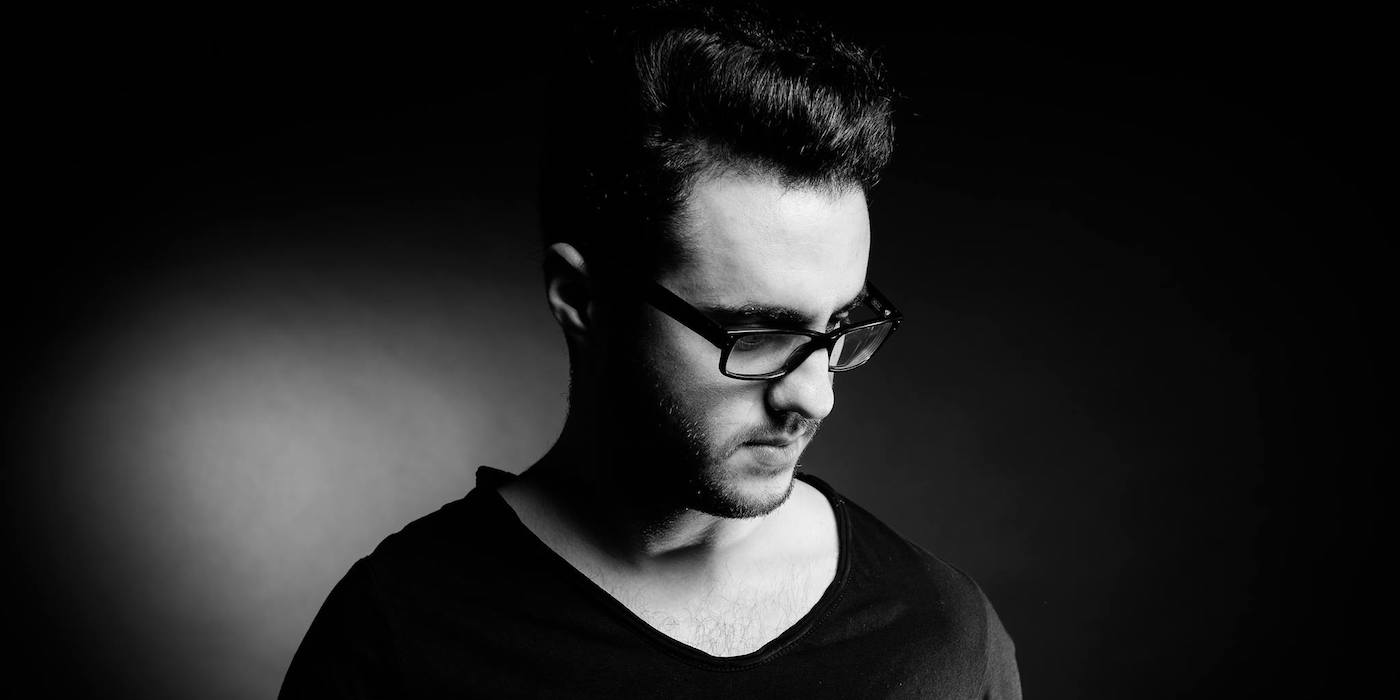 Producer and DJ, Khen was born in 1989 in Tel Aviv and grew up surrounded by various music styles. As a little kid, he used to spin records and being familiar to the club scene as suitable for a younger brother to a leading music producer. Today, he plays at the biggest clubs in Tel Aviv. As a producer, he works in collaboration with other producers like Guy Mantzur, Chicola, Vanjee and more.

He saw his international breakthrough on the scene in 2016 when he released his critically acclaimed debut album 'One Day of Independence' on Guy J’s Lost & Found. The LP saw support from the likes of Pete Tong, Noir, Dubfire, Joris Voorn, Hernan Cattaneo, Jeremy Olander and Paco Osuna. It climbed the Beatport charts and made the number 1 spot on the overall releases chart in mere days.